Catherine Daisy Coleman was an American women’s rights activist, tattoo artist, and co-founder of SafeBAE. She was featured in the 2016 Netflix documentary Audrie & Daisy. The 2016 Netflix documentary “Audrie & Daisy,” detailed Daisy Coleman and Audrie Pott’s experiences with sexual assault, and how their families coped with the trauma and subsequent rejection from Coleman’s community.

Coleman attended Missouri Valley College and used her platform to co-found SafeBAE, an organization dedicated to ending the sexual assault of middle school and high school students. The org also helps survivors cope with their experiences.

Daisy Coleman died by suicide on August 4, 2020, at the age of 23, according to her mother, Melinda Moeller Coleman. Her body was found after her mother asked police to conduct a welfare check.

Melinda wrote on Facebook: “My daughter Catherine Daisy Coleman committed suicide tonight. If you saw crazy / messages and posts it was because I called the police to check on her. She was my best friend and amazing daughter. I think she had to make make it seem like I could live without her. I can’t. I wish I could have taken the pain from her! She never recovered from what those boys did to her and it’s just not fair. My baby girl is gone.”

SafeBAE released the following statement: “Through our shock and sadness, we are releasing a statement about our loss of Daisy. As all of our supporters know, Daisy has fought for many years to both heal from her assault and prevent future sexual violence among teens. She was our sister in this work and much of the driving force behind it. We were not just a non-profit team, but a family.

“We are shattered and shocked by her passing from suicide. She had been in EMDR therapy for 2 years, working on her triggers and healing from the many traumas in her life. She had many coping demons and had been facing and overcoming them all, but as many of you know, healing is not a straight path or any easy one. She fought longer and harder than we will ever know. But we want to be mindful of all the young survivors who looked up to her. Please know that above ALL ELSE, she did this work for you.

“She loved talking to young people about changing the culture and taking care of one another.Much of her healing came from each of you. She was so proud of the work we’ve done and loved seeing so many fierce young activists push for change in their schools and among their friends.

“She would want young survivors to know they are heard, they matter, they are loved, and there are places for them to get the help they need. And she would want everyone else – peer allies, educators, parents, legislators, religious leaders – to come together to help stop sexual violence and help save teen lives. As advocates we know survivors of sexual assault are 10 times more likely to attempt suicide than those who haven’t experienced sexual assault, and that is why we will keep dedicating ourselves to this work in her legacy. There’s no question that is what she would want. #fordaisy. All of our love, SafeBAE.”

Daisy Coleman Cause of Death

Daisy Coleman’s cause of death was suicide.

Daisy Coleman was raped by her older brother’s friend at a party in Maryville, Mo., in January 2012, at the age of 14.

In one week exactly tattoo shops will be reopening and I’m beyond elated to be able to tattoo again! It’s been a long quarantine for this artist. With that being said, we will be taking extra precautions during this time to ensure everyone’s safety. As a tattoo artist, I already prepare every single session as if all of my clients have a deadly disease by wrapping my equipment and sanitizing with cavicide; so please know our environment will be incredibly safe during this time for anyone with concerns. We will only be allowing appointments in with no exception for walk in. You MUST book an appointment to get in and please do not bring your friends/family/children. If you are immune compromised and already have an appointment, I will rebook you free of charge to ensure your safety. Please be cautious and kind during these times. Dm me to book me for a tattoo or email me at youngcatcoleman@gmail.com My books are now open 💖 Photography credits go to the amazing @cloudxxchaser 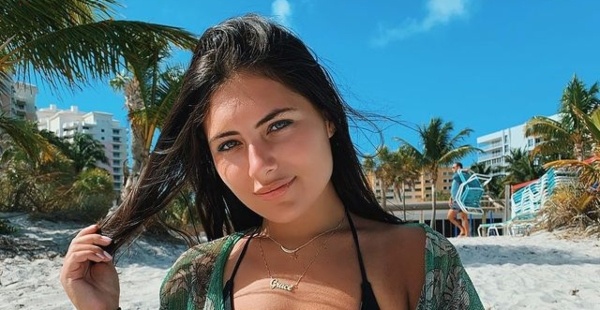 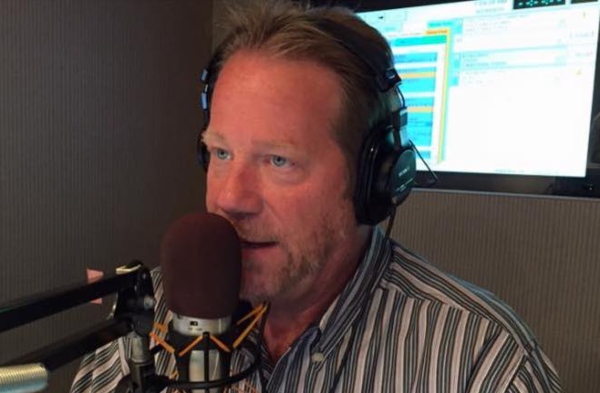