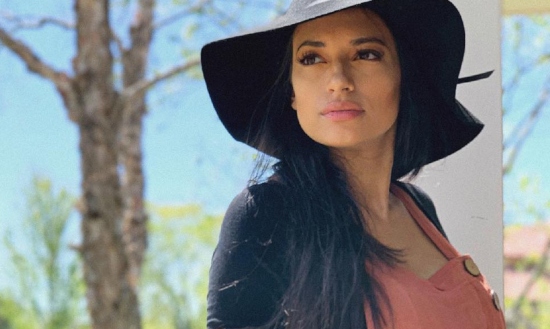 She attended Tahlequah High School in Oklahoma and later enrolled at Oklahoma State University graduating in 2017.

Crystal is the daughter of Sergio and Dana Espinal.

Espinal was born to Sergio and Dana Espinal. She has an older brother, Brandon Espinal.

Crystal and Tyreek Hill began dating in June 2014. Hill pleaded guilty in 2015 to domestic assault and battery by strangulation and received three years probation. He was arrested in December 2014 after he assaulted Espinal, his then-girlfriend who was eight weeks pregnant at the time.

As part of the plea agreement, Hill was ordered to complete 52 weeks of domestic violence prevention classes. He also was fined $500 and ordered to pay restitution and court costs.

The conviction was dismissed in August 2018 and ordered to be expunged after he completed his probation requirements.

Espinal showed off her engagement ring on Instagram back in December, captioning the video, “I said yes!”

Hill told The Star at the January Pro Bowl in Orlando that Espinal is pregnant with twins. 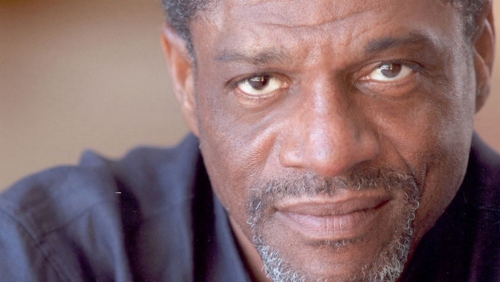 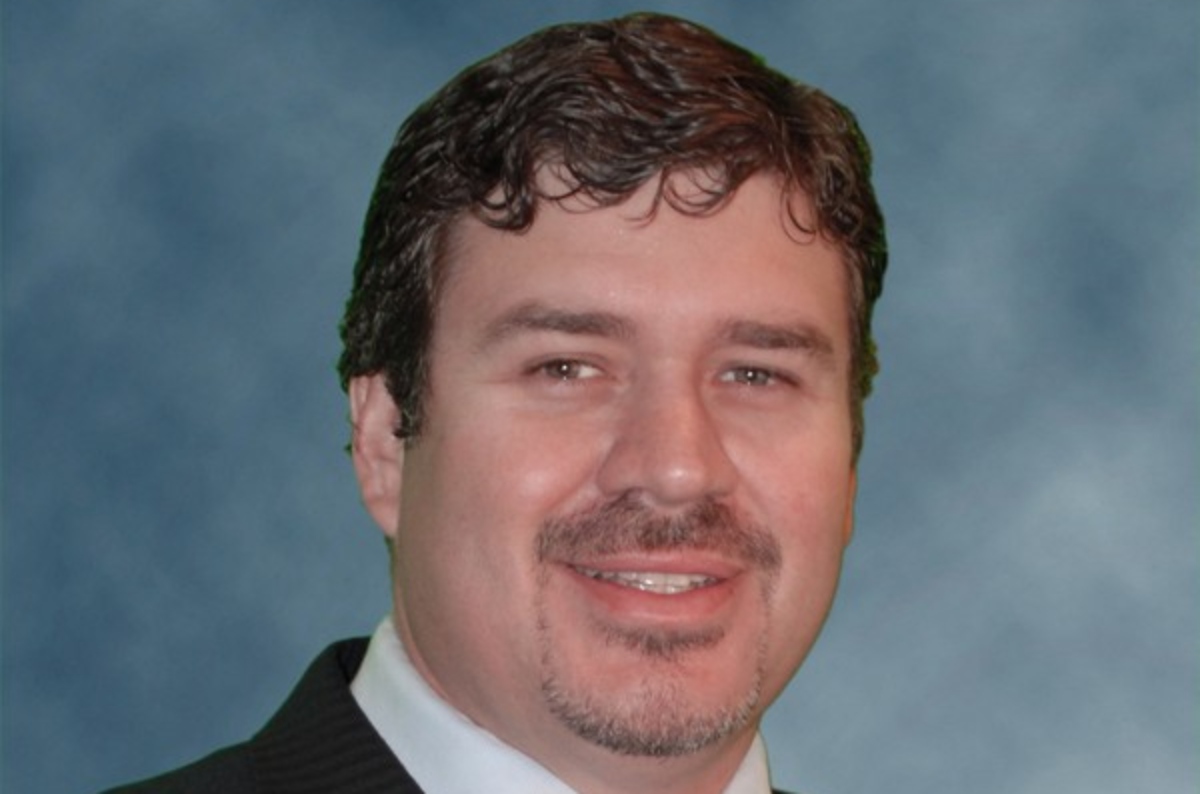 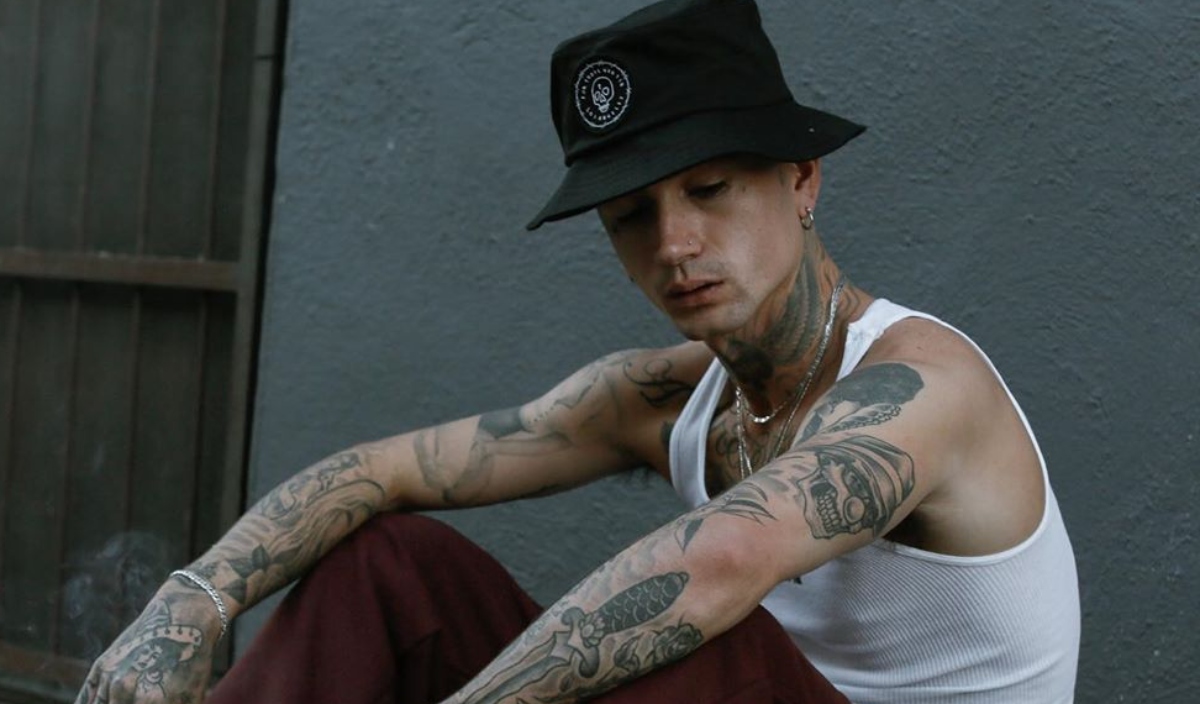