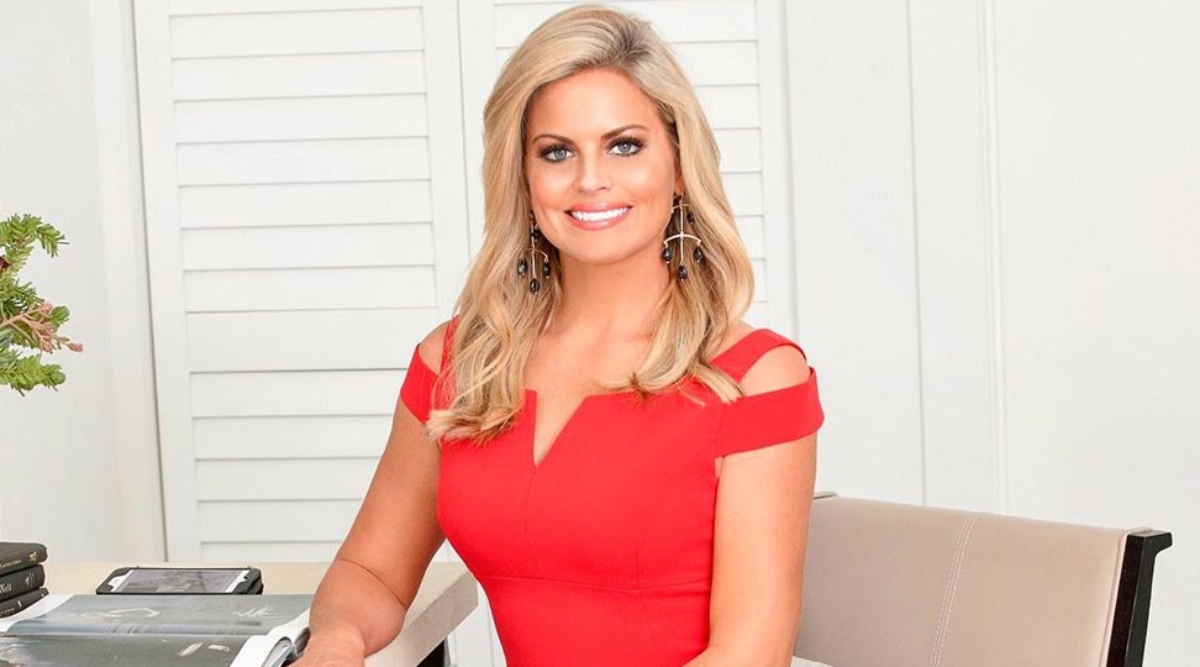 Courtney Friel, born Courtney Dawn Friel is a News Anchor and Reporter at KTLA Channel 5 in Los Angeles. She joined KTLA in 2013 after working six years at Fox News Channel, where she was a New York correspondent, headline anchor and fill-in host for “Fox & Friends.”

Prior to joining Fox News Channel, Courtney was an anchor and reporter for KPSP (CBS) in Palm Springs, CA. On the programming side, Courtney hosted “The World Poker Tour” on the Travel Channel and “The Saturday Night Solution” on Court TV. In 2004, Courtney served as a west coast correspondent for FOX’s “America’s Most Wanted.” She has been a field reporter for various networks including E! Entertainment, Oxygen Channel, GOTV Mobile Television, Comcast Cable, as well as the syndicated program “Extra.” Courtney’s first job in local news was the primetime anchor at WBBJ (ABC) in Jackson, TN. This included shooting, editing, and writing her own stories, plus rolling the teleprompter with her right foot during the newscasts. Her first day of live television began at 4am with a deadly tornado that leveled the town and also totaled her car!

She has also reported for various shows including “America’s Most Wanted,” “Extra,” “E! News,” Oxygen’s “Trackers,” and got her start in the industry as a student reporter for Channel One News. She also worked as an entertainment reporter for KTTV-TV.

According to Courtney Friel’s bio on her official website, “Courtney was nominated for an Emmy and has interviewed hundreds of celebrities, but her biggest life accomplishment is being a mom to her son and daughter. Cash Hudson was born in 2011, Cameron Kaiulani in 2012.”

Friel attended Methacton High School in Eagleville, Pennsylvania. She graduated from San Diego State University with a Bachelor of Arts in political science.

On December 31, 2019, her book “Tonight at 10: Kicking Booze and Breaking News” was availed for sale on Amazon.

Friel was married to her former husband Carter Evans from May 2005 until their divorce in 2016. Courtney and Carter Evans met at the NBC affiliate, KNSD-TV in San Diego.

Courtney Friel and Carter Evans have 2 children; Cash Hudson and Cameron Kaiulani. Cash was born on January 1, 2011, and Cameron on April 6, 2012.

Friel’s bio on Twitter reads, “News Anchor/Reporter @KTLA, formerly of @FoxNews, Momma, In West Philadelphia born and raised, at a TV studio is where I spent most of my days.”

#FrielMyVibe: helping my friends at @SeedlipDrinks get the word out about their #ZeroProofAlcohol- perfect for #MockTails!! 🍹 When I first got sober and would be out at a bar/party- I tried to order drinks that looked* like cocktails (cranberry ginger ale with lime). Now I could give two bleeps about what people think I’m drinking. But for those newbies who might need a safety blanket- or if you want to offer non-alcoholic drinks to your party guests- check out the ingredients and recipes on the @SeedlipUSA insta page. #SeedlipSpirits are now available at #WholeFoods, and in 3000+ bars in 15 different countries. They have a version with #CBD in it too. #FrielMyLook: dress by @TrinaTurk #ZeroProofCocktails #FakeLiquor #VirginPower #Seedlip #SoberAF #NoMoreDrama #RecoveryIsPossible #SoberIsSexy #NotAnAd #FizzyFoxx #NoBoozeCruise #SpiceMule #SoberCurious #SoberWomen #SoberMom #SoberSister 📸: @bomatopia

Information about Courtney Friel’s salary is being updated. 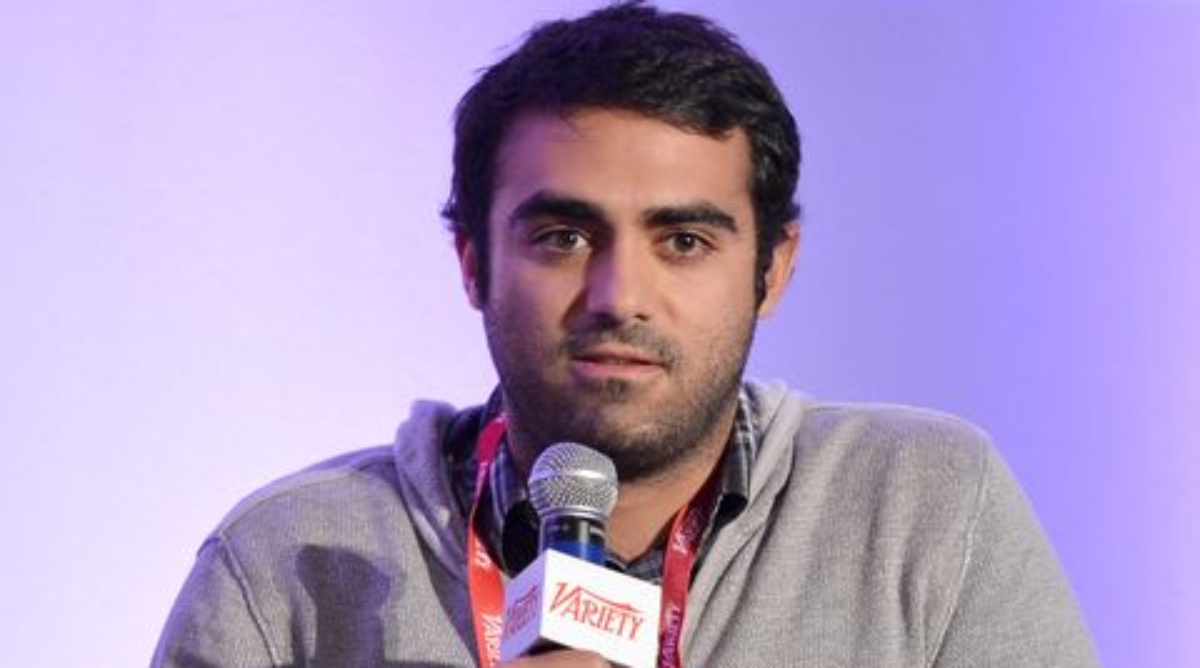