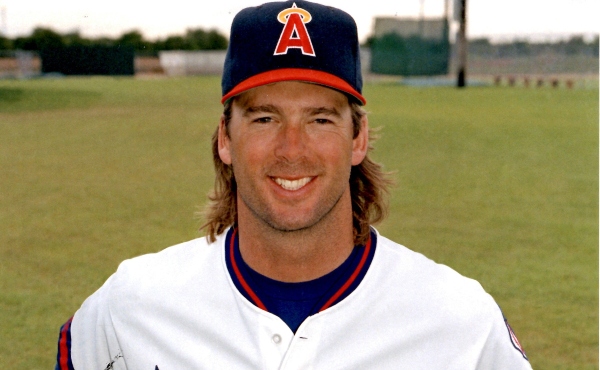 Chuck Finley is an American retired professional baseball player. Finley played in Major League Baseball (MLB). Finley was a major league baseball pitcher from 1986 – 2002. The left-handed pitcher pitched for three different teams in his Major League Baseball (MLB) career. Between 1986 and 1999, Finley pitched with the California Angels (now Los Angeles Angels). After a 14-year with the Angels, Finley played for the Cleveland Indians for three years. He was later traded to the St. Louis Cardinals and played there for half a season.

Finley was previously married to his ex-wife Tawny Kitaen. Julie E. “Tawny” Kitaen was an American actress, model, comedian, and media personality.
She famously appeared in several music videos for the rock group Whitesnake in the ‘80s. They were married from November 20 1997 to April 4, 2002.
Finley and Tawny Kitaen had two daughters together: Wynter Merin Finley and Raine Finley. Wynter Finley was born on 18 March 1993 and Raine Finley on 1 June 1998. Finley’s ex-wife Tawny Kitaen passed away at her home in Newport Beach on May 7, 2021, at the age of 59, according to the Orange County, Calif. coroner’s office, which listed her as Tawny Finley.

Chuck Finley’s net worth is estimated to be $28 Million. 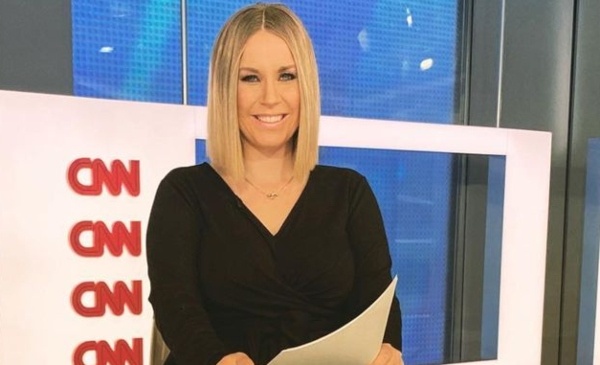 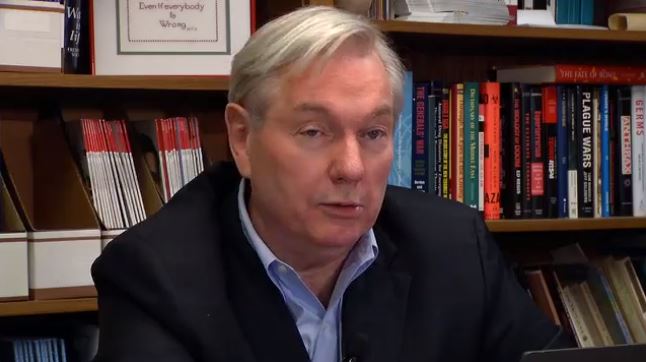