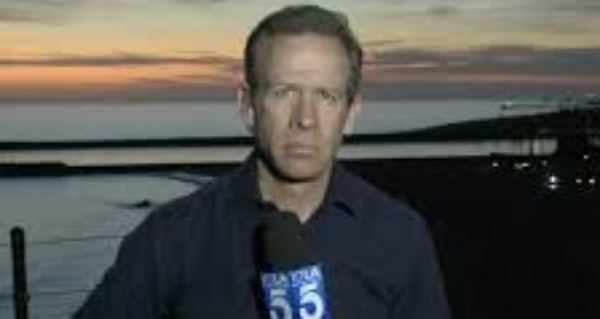 Chip Yost is an American reporter working for KTLA as a general assignment reporter and Orange County Bureau Chief since February 2007. Though he does general reporting, his passion and background are in investigative reporting. He won the 2013 Orange County Press Club award for “best investigative story” in the broadcast/online video category for his coverage of an upholstery business allegedly not fulfilling customers’ orders.

He won an Emmy for a story that had him tracking down fugitives who had escaped from the Colorado Department of Corrections. He won a duPont Silver Baton (broadcast journalism’s equivalent of the Pulitzer Prize) for another story where he exposed how a police car could turn into a fiery death trap for officers. He was also awarded a Golden Mike for his KTLA report about squatters taking over homes in an upscale Riverside neighborhood. Before he joined and became a part of KTLA, the journalist worked as an investigative and general assignment reporter at television stations in Denver (KUSA-TV), Tucson (KOLD-TV), Yuma (KYMA-TV), and San Diego (KGTV-TV).

He was born and brought up in Ohio and earned his bachelor’s degree in business administration at the University of Cincinnati. After a stint as an outside sales representative for AirTouch Communications in Los Angeles, he then went back to school to get his master’s degree at the Columbia University Graduate School of Journalism in New York.

He grew up in Ohio, United States. 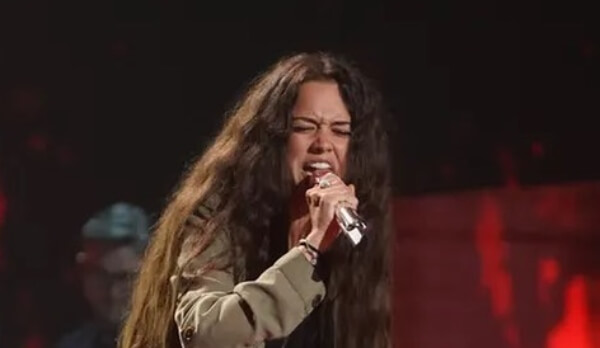 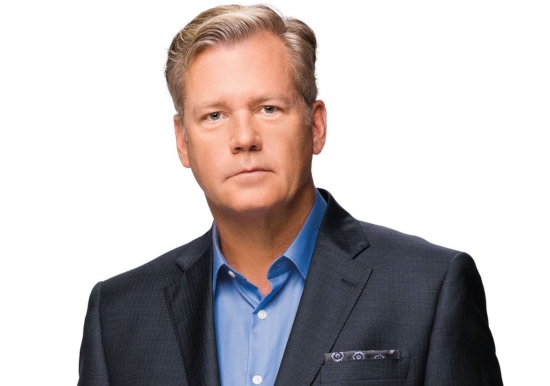