Cathy Areu is a Cuban American journalist and news analyst. From 2001 to 2012, Areu conducted interviews for the Washington Post’s “First Person Singular” column. She contributed to Latina Style in 2001; she also contributed to People magazine and USA Weekend. In 2001 she founded Catalina, a magazine aimed at Hispanic women.

Her book, Latino Wisdom, a collection of stories about America’s best-known Hispanic figures, was published by Barricade Books in 2006. She is the author of Latino Wisdom (2006).

She has appeared on Fox News’s Tucker Carlson Tonight, The O’Reilly Factor, and The Sean Hannity Show ; Prime News and Showbiz Tonight on HLN; AC360 and Campbell Brown on CNN; and MSNBC’s The Daily Rundown.

She has two daughters.

She stands at a height of 5 feet 2 inches.

Cathy Areu’s net worth is estimated to be $1 million.

Just the facts for me! And you! hear from an officer working every night to protect NYC, with no National Guard to help! (Catalina offices, my Latina-owned media business, is in SoHo. I need the #NYPD!) Listen to a special episode of my podcast “Liberal Sherpa” with new co-Host with the most Navy Seal Carl Higbie about our war zones: American cities. So many of us are asking: what’s happening? The nation is seeing protests reminiscent of the ‘60s Civil Rights movement, but with more rage and fury. So, I asked Carl to join me in a real, and raw, conversation with NYPD officer, and Blue Lives Matter NYC Founder, Joseph Imperatrice. It’s unfiltered talk about protestors vs. rioters, journalists in harm’s way, leaders dividing or uniting, and long-term consequences for our country after the senseless murder of George Floyd by Minneapolis police. … hear from two “soldiers” who have seen war, up close and personal. Link is in my bio … we are wherever podcasts are found. … sit down for this one. #liberalsherpa #georgefloyd #nypd #navyseals #podcast #liberalsherpa #foxnews #behindthescenes #bluelivesmatter @bluelivesmatternyc @carlhigbie #journalism 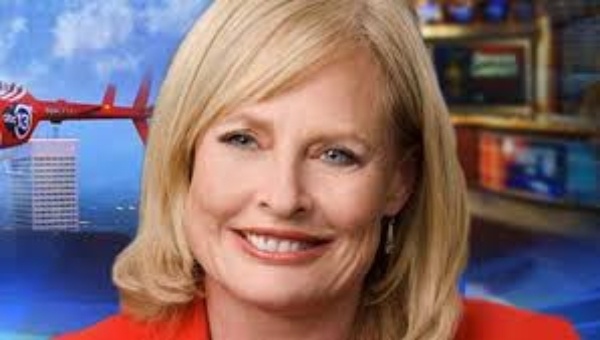 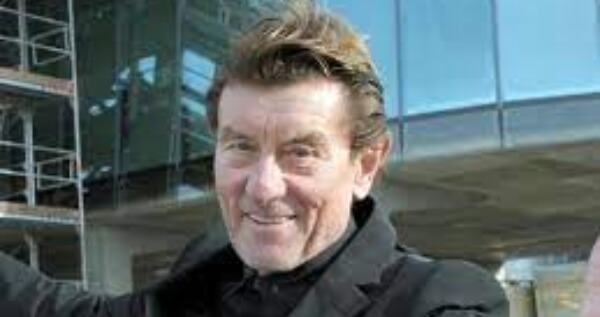