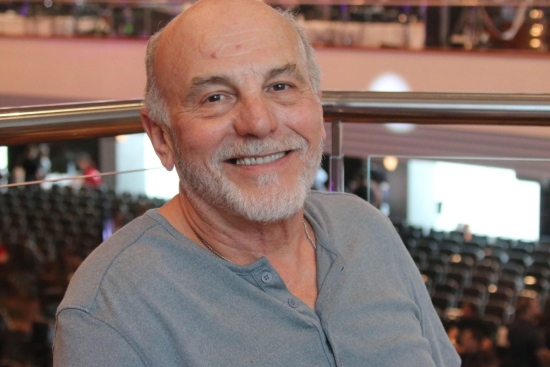 Carmen Argenziano full name Carmen Antimo Argenziano, was an American actor. He is best known for his starring role in Fox’s Booker and recurring role on the science fiction TV series.

Argenziano had more than 220 credits in TV shows and movies. He appeared in many TV series during his five-decade career, including stints on hit shows Columbo, The Rockford Files, L.A. Law, Melrose Place, House, and CSI: NY. He played General Jacob Carter on Stargate SG-1 from 1998 to 2005.

He also had a lengthy movie career, appearing in films including the Godfather II, where he played Michael’s second buttonman, as well as Broken Arrow, Gone in 60 Seconds, Angels & Demons and Stand and Deliver.

He had three children: two sons and a step-daughter.

He was the son of Elizabeth Stella and Joseph Guy Argenziano, who was a restaurateur.

He was born to parents of Italian descent.

He died on February 9, 2019 in Los Angeles, California, United States aged 75. His death was confirmed by his personal appearance agency, Event Horizon Talent. He is survived by his wife, Lisa, and three children.

Event Horizon Talent said in a Facebook post: “It is with a heavy heart and more sadness than anyone can realize right now that I announce the passing of client Carmen Argenziano at the age of 75.

“His acting career began in the early 1970’s and included a turn in The Godfather, Part II. Carmen worked steadily over more than 40 years and was a staple character actor on our televisions throughout that time, including on series such as Cheers, Melrose Place, ER , CSI:NY and many others, while also lending his talents to films both tentpole and intimate. To genre fans, he is best known for his role as Jacob Carter/Selmak on the series “Stargate SG-1”, a role he relished and recurred in for seven years.

“While Carmen was a client, he was also a good friend. While he was a class act and a consummate gentleman at the events he was booked for, he was also a caring and generous person. While I had known him for more than a decade, it wasn’t until the past 3 years as a con representative for him that our trust and friendship grew and blossomed. He truly treated me like family, and that sentiment was returned.

“Please join me in sending thoughts and prayers to Carmen’s family and loved ones during this difficult time.

Carmen Argenziano Cause of Death

Carmen Argenziano’s cause of death has not yet been revealed. 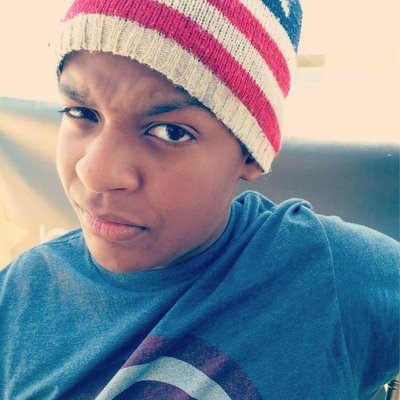 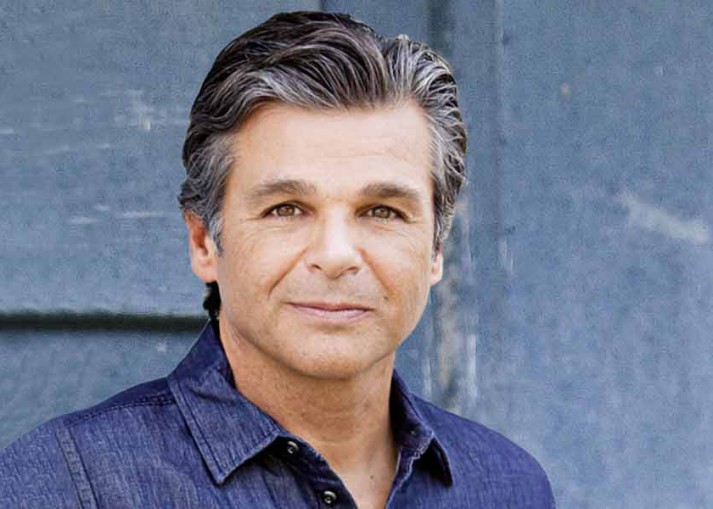 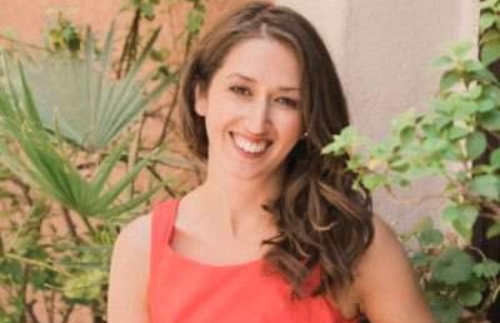