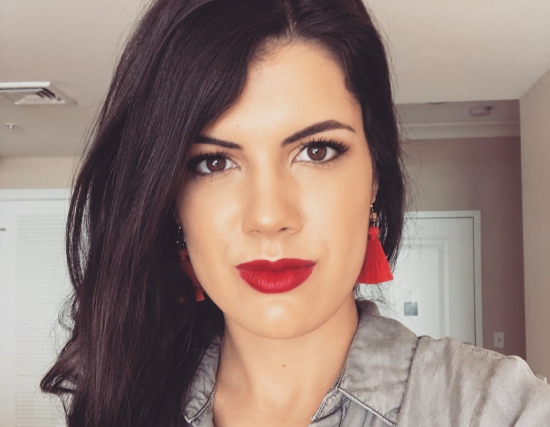 Bre Payton was a staff writer for The Federalist, a conservative site specializing in politics, culture, and religion.

She appeared on Fox News, MSNBC, CNN, NPR, BBC World News, among others, and her work has been featured in The Wall Street Journal, The New York Times, Daily Signal, and WORLD Magazine, to name a few.

She previously worked as a reporter for Watchdog.org, an in­vestigative non-profit news outlet, where she covered education and Virginia politics. She received her degree in Political Journalism in 2015 from Patrick Henry College in Virginia.

She is the daughter of George and Cindy.

She was born to George and Cindy. She had four siblings namely James, Jack, Christina and Cheekie.

Her boyfriend, Ryan Colby, is a media relations associate for Becket Law, a non-profit, public-interest legal and educational institute with a mission to protect the free expression of all faiths.

According to caringbridge.org, an online donation site, on December 27, 2018, Bre’s friend, Morgan Murtaugh, went into her room and found her unresponsive and barely breathing. She immediately called 911 and Bre was taken to the hospital where she was admitted to the ICU, sedated & intubated, and doctors began working up a diagnosis. After a CT scan and hours of testing, they determined she had the H1N1 flu and meningitis. She died on December 28, 2018.

Following her death, The Federalist publisher Ben Domenech said in a tweet, “Bre has passed. We are devastated. Last we saw her, she was her funny, smart, vivacious self. Now lost to us so suddenly.”

Bre has passed. We are devastated. Last we saw her, she was her funny, smart, vivacious self. Now lost to us so suddenly. pic.twitter.com/2qJ624A4Dl

Bre Payton Cause of Death

Bre Payton’s cause of death was H1N1 flu also known as swine flu and meningitis.

she had the H1N1 flu and meningitis.

Soaking up the last few pool days of the year. ☀️👙