Audrey Dolhen is the wife of Indian film and television actor, Kushal Punjabi. The couple tied the knot in 2015 and had a three-year-old son Kian. Punjabi was best known for Lakshya (2004), Kaal (2005) and Salaam-E-Ishq (2007).

Kushal Punjabi committed suicide on 26 December 2019 at his residence in Pali Hill, Mumbai. He was reportedly found dead by his parents. Vijay Lakshmi Hiremath, a senior police inspector for the Bandra police station, told Indian news channel ABP Live, that “his parents reached his building after he did not pick up their calls.”

According to The Times of India, a suicide note was recovered. The note said that nobody should be held responsible for his death. It also stated that his property should be divided between his parents, his son, Kian, and sisters.

Actor Karanvir Bohra paid tribute to Punjabi in an Instagram post. He wrote, “Ur demise has shocked the hell out of me.I’m still in denial @itsme_kushalpunjabi. I know you are in a happier place, but this is unfathomable,” Bohra continued. “The way you lead your life really inspired me in more ways than one….but what was I to know.

“Your zest for dancing, fitness, off-road biking, fatherhood and above all that, that smiling face of yours, your happy-go-lucky nature your warmth all that was so genuine. I’m gonna miss you so much #kushlani. You will always be rememberd [sic] as a guy who lived a full life. #dancingdaddy #fit #lifeenthusiast #biker #smilingface #onelifeliveitright #restinpeace #omnamoshivaya.”

Actor Karan Patel wrote, “🙏RIP🙏 my brother. Guess Its true when they say, “The happiest Faces hide the Most saddened Hearts”. Seeing Your spirit and zest for life, never in my wildest dreams would i have thought that you will bid your final goodbye to life in a way that will send a chill down our spines every time we think of you. @itsme_kushalpunjabi you will be missed forever. Hope and pray you are inna better place. 🙏. Still can’t believe you’re gone. Gone too soon.”

Audrey Dolhen’s age is unknown. However, her husband Kushal Punjabi died at the age of 42. 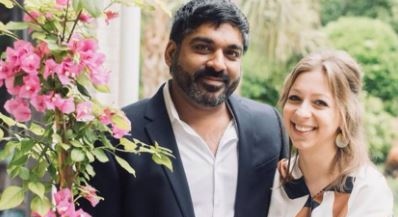 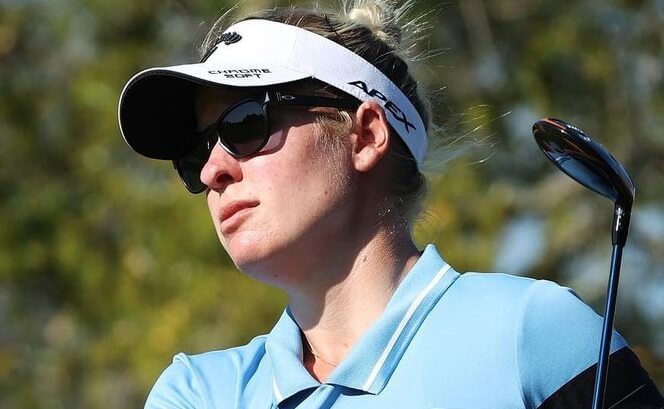