Arlette Saenz is an American journalist who works as the CNN White House Correspondent based in Washington, D.C. She previously covered the 2020 presidential race with a focus on Democratic nominee Joe Biden, including reporting on his primary campaign, his response to President Trump asking foreign governments to investigate him and his son Hunter, and how he has adapted to the general election campaigning amid the coronavirus pandemic.

She became part of CNN in 2018 coming from ABC News where she reported on the Trump and Obama administrations, Capitol Hill, and national politics. She worked as an embed during the 2012 presidential campaign covering the campaigns of former House Speaker Newt Gingrich, Texas Governor Rick Perry, and former Senator Rick Santorum as well as Biden’s re-election campaign with President Obama.

She started her journalism career as an intern with “Nightline” at ABC before returning to the network as a desk assistant. She is a graduate from the University of Notre Dame with a major in American Studies and a minor in the Hesburgh Program in Public Service.

She was born and raised in Texas.

Details about her spouse are being updated.

She stands at an approximate height of 5 feet 5 inches tall. 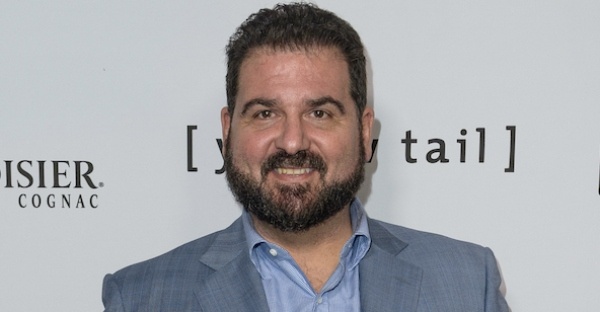 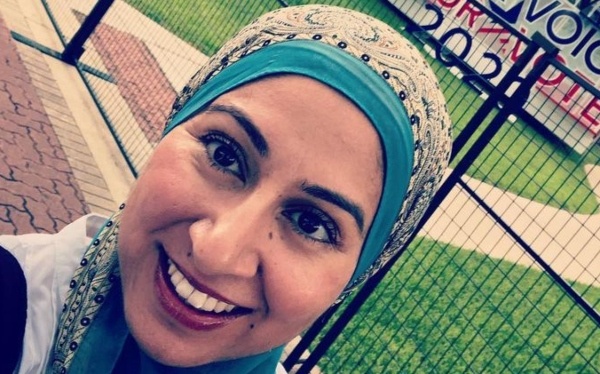 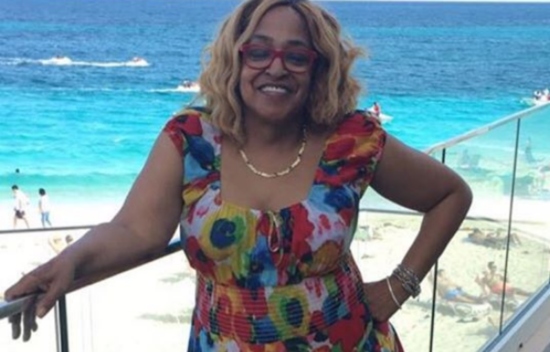