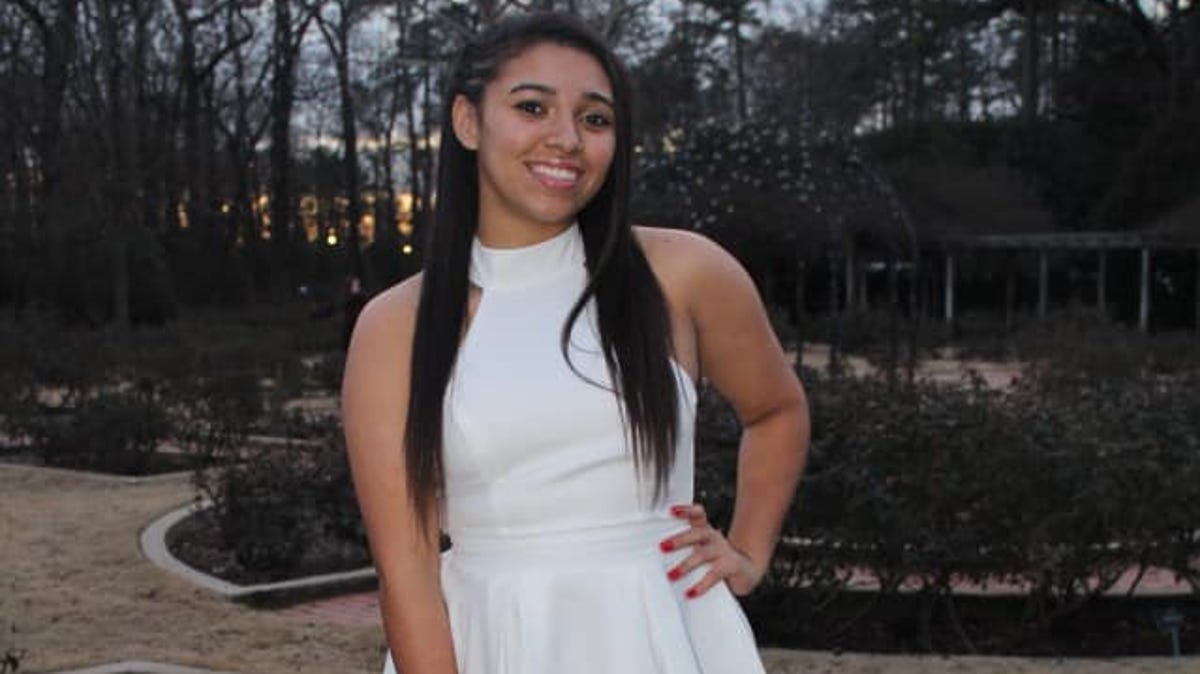 Aniah Blanchard full name Aniah Haley Blanchard, is the 19-year-old stepdaughter of UFC fighter Walt Harris who was reported missing by her family on October 24, 2019. She last communicated with a friend on Wednesday night, just before midnight.

While the vehicle has been recovered, Blanchard has not been located. Upon the vehicle’s recovery, damage had occurred from the time it was last seen on Wednesday, Oct. 23, just before midnight in Auburn and its recovery in Montgomery on Oct. 25.

Evidence from within Aniah Blanchard’s vehicle, recovered in Montgomery, was examined by the Alabama Department of Forensic Sciences and has now determined that she was harmed and is considered to be a victim of foul play.

On Nov. 7, 2019, at approximately 11 p.m. a person of interest in the disappearance of Aniah Blanchard was taken into custody in Pensacola, Florida, by members of the U.S. Marshals Fugitive Task Force, assisted by deputies with the Escambia County Sheriff’s Department. The Auburn Police Division identified the person of interest as Ibraheem Yazeed, 30 years of age from Montgomery, Alabama.

Yazeed is being held in the Escambia County Jail pending extradition to Lee County, Alabama, where he will be charged with kidnapping first degree. The charge stems from the investigation of the disappearance of Aniah Haley Blanchard between Wednesday, Oct. 23, 2019, and Thursday, Oct. 24, 2019. Further investigation and analysis of evidence has determined that Yazeed was at the same location Blanchard was last seen and is involved in taking Aniah against her will. Yazeed was out on bond for the charges of kidnapping and attempted murder from another jurisdiction.

The Auburn Police Division and Montgomery Police as well as nine other local, state, and federal law enforcement agencies working on the case are operating as a task force. Assisting with the investigation are the Federal Bureau of Investigation, U.S. Marshal Service, the Department of Homeland Security, the Lee County District Attorney’s Office, Montgomery County Sheriff’s Department, Alabama Law Enforcement Agency, Alabama Fusion Center and the Alabama Department of Forensic Sciences.

When she was a senior in high school, Blanchard was voted captain of her softball team. Since graduating from high school in 2018, Blanchard has been studying at Southern Union State Community College. She had been planning to transfer to Auburn University, where her brother is a junior, next year.

Aniah Blanchard is the stepdaughter of UFC fighter Walt Harris. Harris met Blanchard when she was 3 years old while dating her mother, Angela Harris, in 2003. Blanchard has two siblings.

The Auburn Police Division, as part of the ongoing joint investigation with the Montgomery Police Department, released a snippet of a video capturing Aniah Haley Blanchard making a purchase at a convenience store located on South College Street, on Wednesday, Oct. 23, just prior to her vehicle being observed traveling southbound on South College Street. 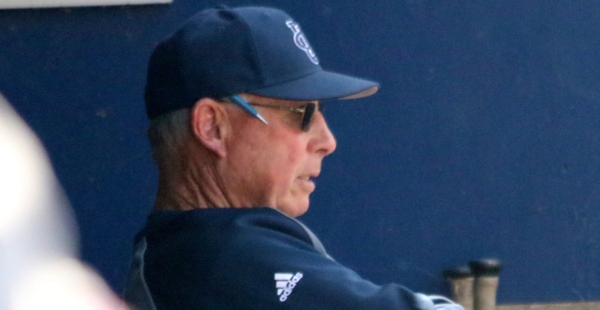