Angela Hornung is the wife of Paul Hornung, a college and pro football Hall of Famer. The first overall pick in the 1957 NFL Draft, Hornung went on to lead the NFL in scoring for the Green Bay Packers in 1959, 1960, and 1961. As a Packer halfback, he won five NFL titles and accumulated 3,711 rushing yards, 1,480 receiving yards, and 62 touchdowns in his 10-year professional career.

Hornung died on Nov. 13, 2020, in his hometown of Louisville, Ky., at the age of 84 after a long battle with dementia. His death was announced by the Louisville Sports Commission. Hornung filed a lawsuit in July 2016 seeking damages against Riddell, the longtime supplier of helmets to the N.F.L., saying he was suffering from “dementia and other neurodegenerative disease(s) caused by repetitive head trauma” as a result of Riddell’s failure to inform players that it knew its helmets could not prevent concussions. The suit said he had incurred numerous concussions while wearing Riddell helmets as a Packer. The status of the case remained unclear at his death. Paul Hornung’s wife, Angela Hornung, also sued Riddell in 2016, citing the loss of Hornung’s companionship because of his disabilities. 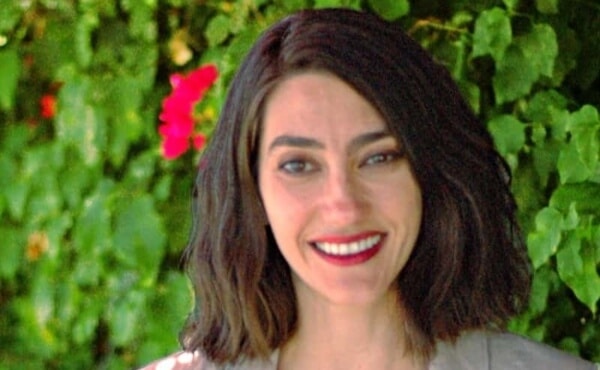