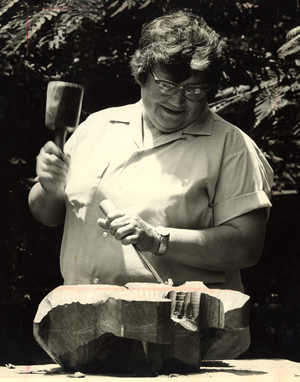 Amanda Crowe first learned her craft by watching others. She was drawing and carving by the age of four, and she was selling her carvings of animals and birds by the age of eight.

She left North Carolina and completed high school in Chicago. From there she went on scholarship to the Art Institute of Chicago where she earned a master of Fine Arts degree, followed by study in Mexico with Jose de Creeft.

She return to the Qualla Boundary in the early 1950s and was hired by the Cherokee Historical Association to teach art and carving at Cherokee High School. She taught there for almost forty years.

She received numerous honors and awards for her work, including a 2000 North Carolina Heritage Award.

She exhibited carvings at the Art Institute of Chicago, the Mint Museum in Charlotte, the Atlanta Art Museum, the Denver Museum of Art, and at locations in England and Germany.

Her pieces are in many permanent collections, including those at the Smithsonian Institution and the United States Department of the Interior.

She died on September 27, 2004 in North Carolina aged 76. How Amanda Crowe died and her cause of death is unknown.

In honor of Native American Heritage Month, Google Doodle of November 9, 2018 celebrated “the life of Amanda Crowe — a renowned Native Indian artist whose art & tutelage are responsible for the resurgence of Cherokee wood carving.”

In honor of #NativeAmericanHeritageMonth, we celebrate the life of Amanda Crowe — a renowned Native Indian artist whose art & tutelage are responsible for the resurgence of Cherokee wood carving. #GoogleDoodle → https://t.co/58YITuFdzS pic.twitter.com/DRgBOCVCNy

Led by Doodler Lydia Nichols, the Doodle was created in collaboration with the Qualla Arts & Crafts Mutual as well as William “Bill” H. Crowe, Jr., woodcarver and nephew and former student of Amanda Crowe. Aside from highlighting Crowe’s own words and passion for her craft, the Doodle features high resolution imagery of Amanda’s true works housed in her homeland at Qualla Arts & Crafts Mutual, the nation’s oldest American Indian cooperative. The music is also an original composition by her nephew, Bill. 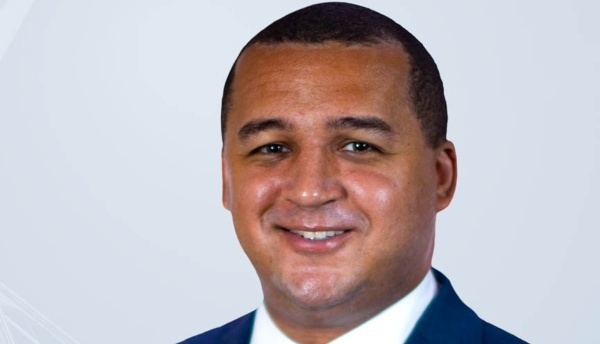 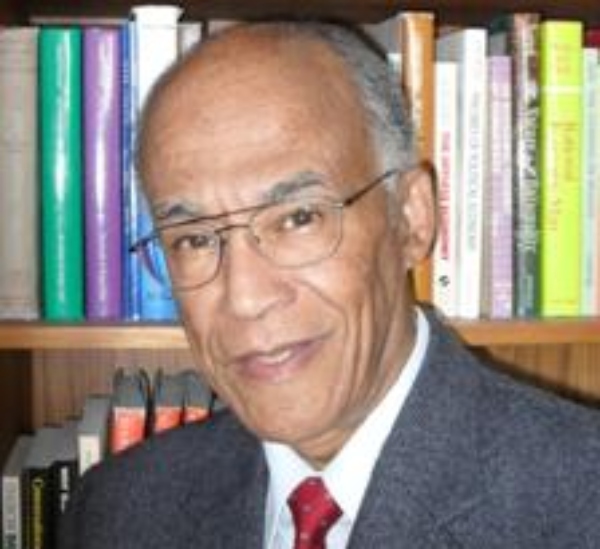 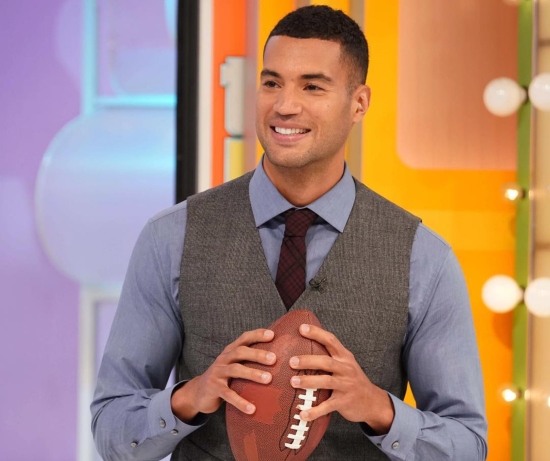