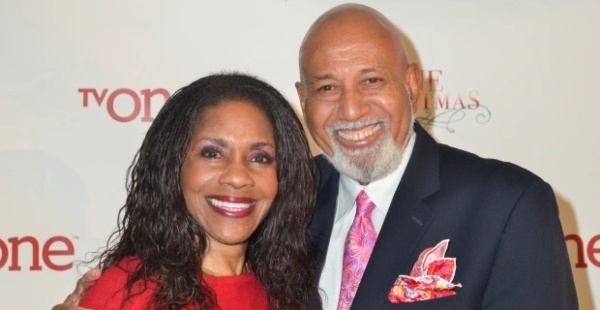 Alcee Hastings and his wife Patricia Williams had been married from January 2019 until his death on April 6, 2021. Hastings hired his longtime girlfriend, Patricia G. Williams, to be on his congressional staff, in 1992.

The investigation into U.S. Rep. Alcee Hastings’ relationship with a member of his staff was closed June 2020. The House Ethics Committee said it closed the investigation after learning that the longtime congressman had married his aide in January 2019.

“Patricia and I have been together for 42 years,” Hastings told Miami Herald in an interview. “Everybody in my constituency knows that she has been working in the office for 27 years. One of the things, and I will say this to you, that I do deeply resent is the comparison, for example, of her salary after 27 years to other members’ staffers who have worked five years or six years. If you get a 1% COLA [cost of living increase] for 27 years you’d be making a pretty good salary in a congressional office. There are little nuances like that, but I’ve said all I need to say.”

Patricia Williams has a daughter, Maisha Williams, and is the stepmother of Alcee Hastings’ three children from a previous marriage, Alcee Hastings II, Chelsea Hastings and Leah Hastings. 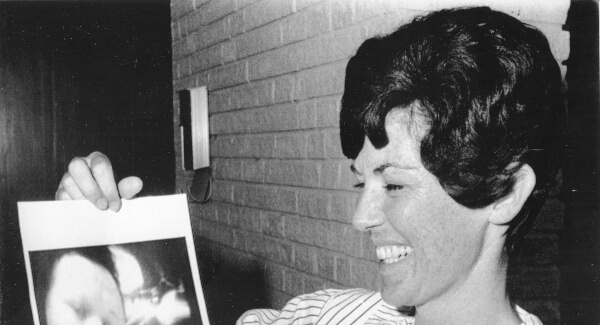 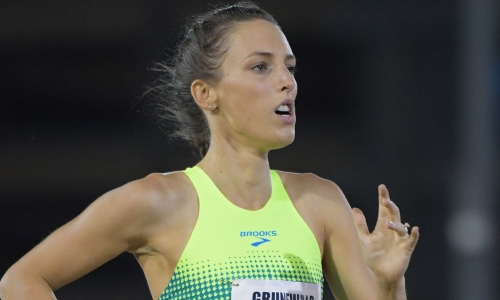 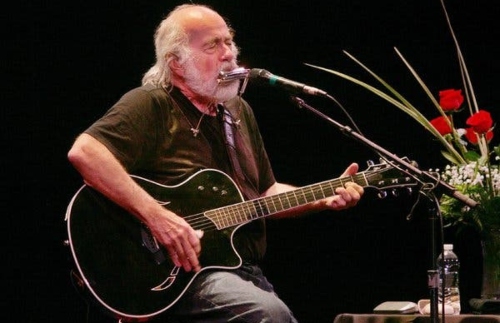