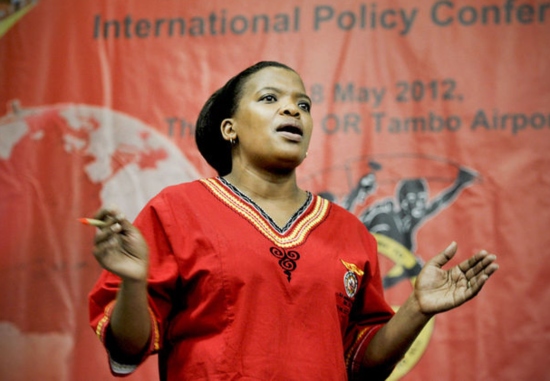 Zingiswa Losi (born Zingiswa Phyllis Losi) is a South African politician, a member of the ANC (African National Congress), and the first female president of the Congress of South African Trade Unions (COSATU).

She comes from a family of activists and naturally, she became politically conscious at the tender age of 10. “I become politically aware at the age of 10 when my two brothers went into exile and little did I know that, I would follow them when I grew up,” she said in a biography.

She is a trained soldier and served in the South African Defence Force for three years. After resigning from the army, Losi was employed by Ford, a car manufacturer in Port Elizabeth in 2002, as an operator in the engine components and assemble division.

She became a quality inspector and, in the same year, a Numsa shop steward at the plant. At the same time, she served in various Numsa committees such as finance and education in the Eastern Cape region as well as a senior leader of the federation.

In 2009, at Cosatu’s 10th congress, Losi beat Boitumelo Louise Thipe, of the South African Commercial Catering and Allied Workers’ Union to the post of second deputy president of the federation.

In 2014, Numsa and eight of Cosatu’s 18 affiliates plotted Losi’s dismissal as Cosatu’s second deputy president accusing her of not toeing the line concerning the change in Numsa’s political direction.

Losi joined the Police and Prisons Civil Rights Union despite never being a member of the police or a prison official. This allowed her to become a shop steward so that she could keep her position in Cosatu. Since then there were numerous attempts to get her dismissed, with union members saying she was holding on to her position unconstitutionally. However, Cosatu’s central executive committee voted for her to stay on.

Zingiswa Losi is the daughter of Graham Mzwandile Losi and the late Vuyiswa Esther Losi. She grew up in a family of nine siblings. Her mother worked as a domestic worker and later at eMpilweni Hospital, where she worked as a general assistant until she retired. Her father worked at Santa Hospital as a general assistant, and later as a debt collector at a furniture shop.

Losi attended Phendla Lower Primary. She then went to Phillip Nikiwe High School and later to Ithembelihle Senior Secondary School. After matriculating, she registered at the University of South Africa to study economics in 1995. That same year, she dropped out since she could not produce a matric certificate on time. She registered at Algoa College of Education.

It is not clear if she is married or unmarried. Therefore, details of Zingiswa Losi’s husband are unavailable at the moment. Primal Information has reached out to her for details and they will be made available to you as soon as she gets back.

She has two daughters, Chumani and Chulumanco.

Zingiswa Losi’s salary is unclear. In her closing remarks during COSATU’s Collective Bargaining Conference on 13 November 2020, COSATU President Zingiswa Losi had the following to say about wages and income: “We need to rebuild all our collective bargaining councils and ensure that all workers are covered by them. We must ensure that both public and private sector employers are made to honour agreements, including the 2020 public service wage agreement. We must protect the wages of workers, especially the lower and middle income, from inflation. We must ensure that employers pay the pension and medical contributions due. We need to exercise leadership and ensure that workers’ pensions are safe and are invested in a manner that benefits workers not fund managers or politicians.” 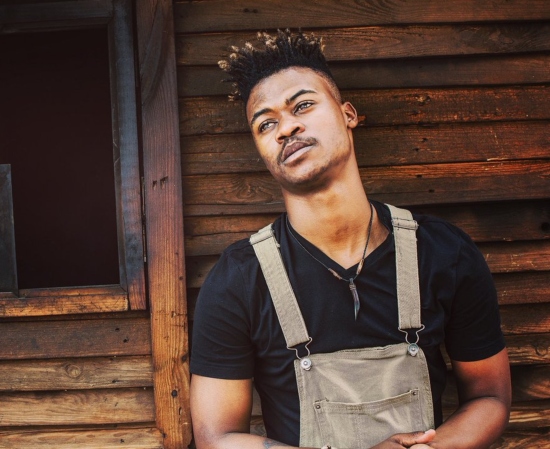 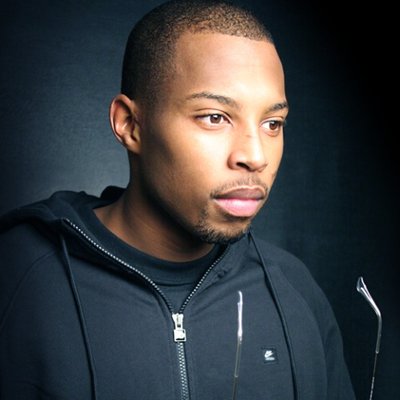