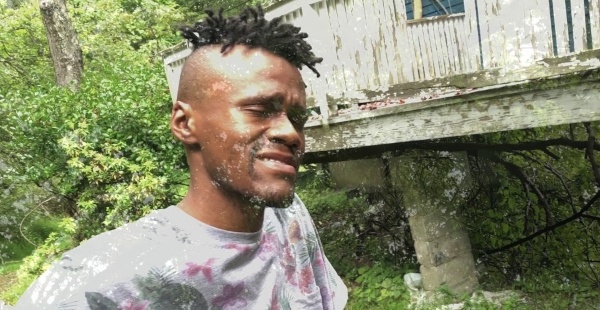 Xavier Simmons is an actor, voice-over actor and has authored a book, named Perils & Promise which talks about the human condition, encompassing addiction, heartache and faith, and purpose, through a series of short stories and journal entries. He is known for Belly (1998), Never Die Alone (2004), and Angel: One More Road to Cross (2001). He has also made appearances in two series: ‘Iyanla, Fix My Life’ and ‘E! True Hollywood Story’, a TV series documentary.

He is the son of the late American rapper, songwriter, and actor Earl Simmons was famously known by his stage name DMX (“Dark Man X”). DMX died on April 9, 2021, while in hospital after suffering a cardiac arrest. He had been hospitalized since April 2, 2021. He began rapping in the early 1990s and released his debut album It’s Dark and Hell Is Hot in 1998, to both critical acclaim and commercial success, selling 251,000 copies within its first week of release. He released his best-selling album, … And Then There Was X, in 1999, which included the hit single “Party Up (Up in Here)”. His 2003 singles “Where the Hood At?” and “X Gon’ Give It to Ya” were also some of his most popular.

DMX was featured in films such as Belly, Romeo Must Die, Exit Wounds, Cradle 2 the Grave, and Last Hour. In 2006, he starred in the reality television series DMX: Soul of a Man, which was primarily aired on the BET cable television network. In 2003, he published a book of his memoirs entitled, E.A.R.L.: The Autobiography of DMX.

His age is still under review and will be updated as soon as possible.

He has three siblings, Tacoma, Shawn, and Praise Mary Ella. His father also had 11 other children besides them.

He is the son of the late American rapper DMX, and actress Tashera Simmons. His parents got married in 1999 however they completely divorced in 2014. His father died on April 9, 2021, after suffering a cardiac arrest. He had been hospitalized on April 2, 2021, with what is speculated to have been an overdose that caused a heart attack. 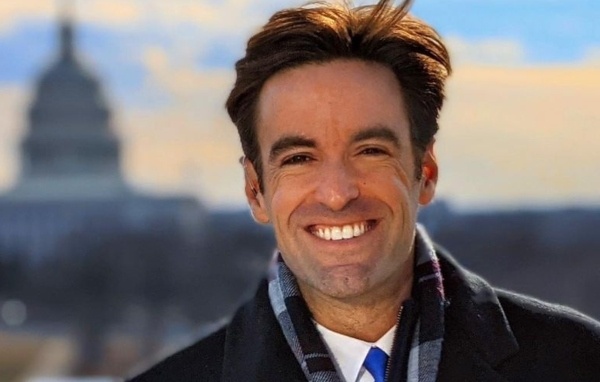 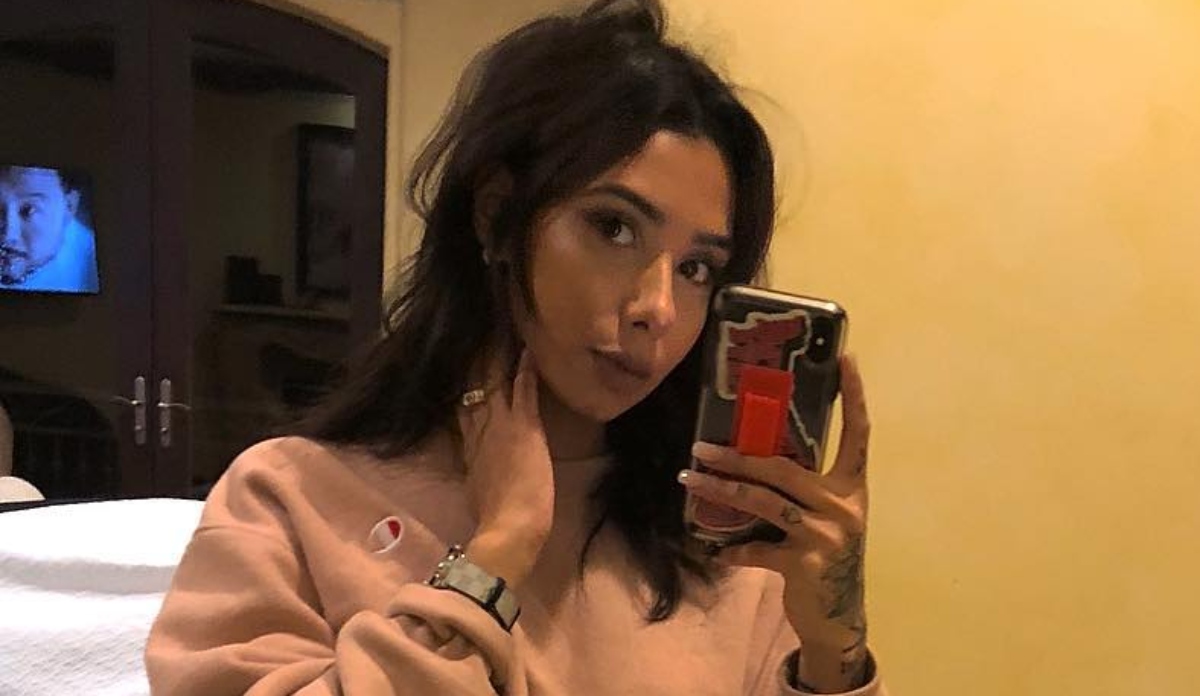