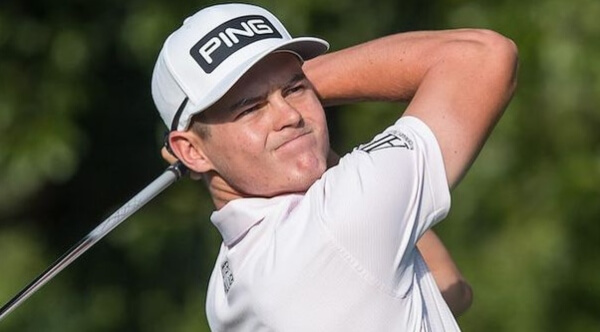 Wilco Nienaber is a South African professional golfer. He currently competes on the Sunshine Tour and the European Tour. On May 9, 2021, he earned his first and the only win on the Sunshine Tour. Wilco defeated Swedish Henric Sturehed in the playoff to win the 2021 Dimension Data Pro-Am. The Tournament was played in George, South Africa. The win made Wilco Nienaber’s rankings advance to 135th on Official World Golf Ranking.

Wilco turned professional at end of June 2019. He played on the European Tour having made his European Tour debut in late 2019, at the Alfred Dunhill Championship and he finished 24th. Wilco Nienaber’s earnings at the tournament were €14,000. In early 2020, Wilco was a runner-up in the Limpopo Championship on the Challenge Tour. By September 2020, Wilco Nienaber’s Official World Golf Ranking had advanced to 270th on the owgr. Nienaber attended the Grey College in Bloemfontein, South Africa. According to his personal Website; Nienaber enjoyed played rugby, tennis, and cricket from an early age but golf was always his favorite. He is a close friend of South African golfer Garrick Higgo.

Who is Wilco Nienaber’s girlfriend? he is in a relationship with his girlfriend, Nadine Kemp. The young couple has been together since February 2016.

Wilco Nienaber’s net worth is estimated to be $250 thousand. 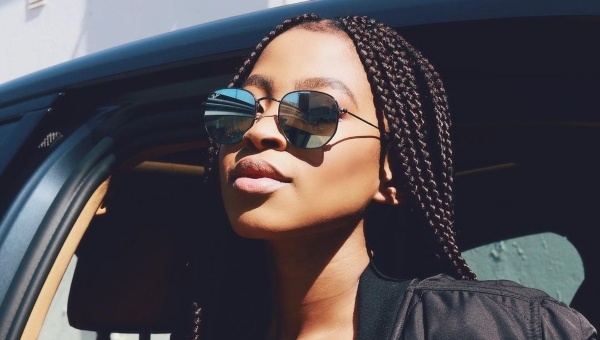 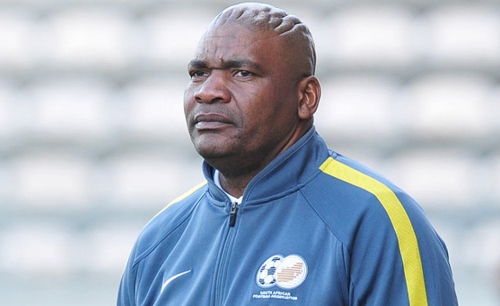