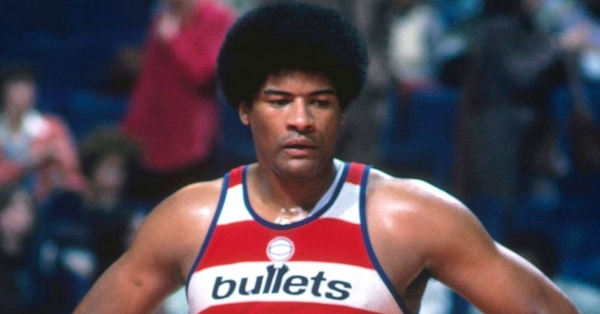 Unseld starred on a Seneca High School team that won two state championships. He attended the University of Louisville, where he averaged 20.6 points and 18.9 rebounds during his varsity career while shooting .558 from the floor. Unseld was a consensus All-American as a senior in 1967-68.

In the 1968 NBA Draft the Baltimore Bullets made Unseld the second overall pick, behind the San Diego Rockets’ selection of Elvin Hayes. He was the league’s MVP and Rookie of the Year in 1968-69 and a five-time NBA All-Star who captained the Baltimore and Washington Bullets to four NBA Finals appearances in the 1970s and to a championship in 1977-78.

After retiring in 1981 he moved into a front office position with the Bullets, then coached the team for seven seasons in the late 1980s and early 1990s. Unseld was elected to the Naismith Memorial Basketball Hall of Fame in 1988. In 1996, he was named to the NBA 50th Anniversary All-Time Team.

Wes Unseld was married to his wife Connie Unseld.

Wes Unseld is survived by his wife Connie, his daughter Kimberley Unseld, son Wes Unseld Jr., daughter-in-law, Evelyn, grandchildren Layla and Wes. He was born to Charles Unseld and Cornelia Unsaid. He had a brother George Unseld.

Wes Unseld died on June 2, 2020, at age 74. Wes Unseld’s family said in a statement that Unseld had lengthy health issues, most recently with pneumonia.

The Unseld family said in a statement, “It is with profound sadness that we share that our adored husband, father and grandfather Wes Unseld passed away peacefully this morning surrounded by family following lengthy health battles, most recently with pneumonia. He was the rock of our family – an extremely devoted patriarch who reveled in being with his wife, children, friends and teammates. He was our hero and loved playing and working around the game of basketball for the cities of Baltimore and Washington D.C., cities he proudly wore on his chest for so many years.

“His legacy lives on in the family he treasured – his daughter Kim, son Wes, daughter-in-law, Evelyn, grandchildren Layla and Wes and the love of his life for 50 years, his wife Connie – and in the community through the Unselds’ School, where the entire family contributed to enriching the lives of Baltimore’s youth.

“We would like to thank everyone who knew and loved him, personally and professionally, for their support during this loss. We will share information in the near future about how we will celebrate Wes’ incredible life. At this time, the family would appreciate privacy as they navigate this difficult loss. In lieu of flowers, we ask that donations be made to the Unselds’ School [in Baltimore, Maryland] using this link.”

NBA commissioner Adam Silver said in a statement: “Wes Unseld was one of the most consequential players of his era. An NBA MVP and Naismith Memorial Basketball Hall of Famer, Wes elevated the game by mastering the fundamentals. His competitive drive and selfless approach made him a beloved teammate, a respected opponent and a cornerstone of the Washington Wizards franchise, with whom he won an NBA championship. Wes also set the model of class, integrity and professionalism for the entire NBA family during stints as a player, coach and team executive with Washington and through his dedication to expanding educational opportunities for children.”

Chairman & CEO of Monumental Sports & Entertainment Ted Leonsis said in a statement: “On behalf of the Wizards organization and the entire MSE Family, I would like to extend our deepest sympathies and condolences to the Unseld family, including his wife Connie, daughter Kimberly, son Wes Jr. and his two grandchildren as well as his large number of extended family and friends. We all admired Wes as the pillar of this franchise for so long, but it was his work off the court that will truly leave an impactful legacy and live on through the many people he touched and influenced throughout his life of basketball and beyond.”

Wizards General Manager Tommy Sheppard said, “Those of us who were fortunate enough to spend time with Wes knew him as a generous and thoughtful man whose strong will was matched only by his passion and drive for uplifting others. His physical prowess, undeniable talent and on-court demeanor may have struck fear in opponents throughout the NBA but he will be remembered best as a mentor, leader and friend.”

Wes Unseld Cause of Death

Wes Unseld’s cause of death was not revealed. The family said Unseld had lengthy health issues, most recently with pneumonia.

Wes Unseld’s net worth is being updated as the information becomes available. 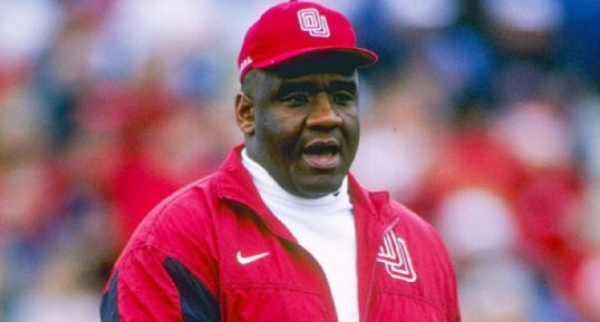 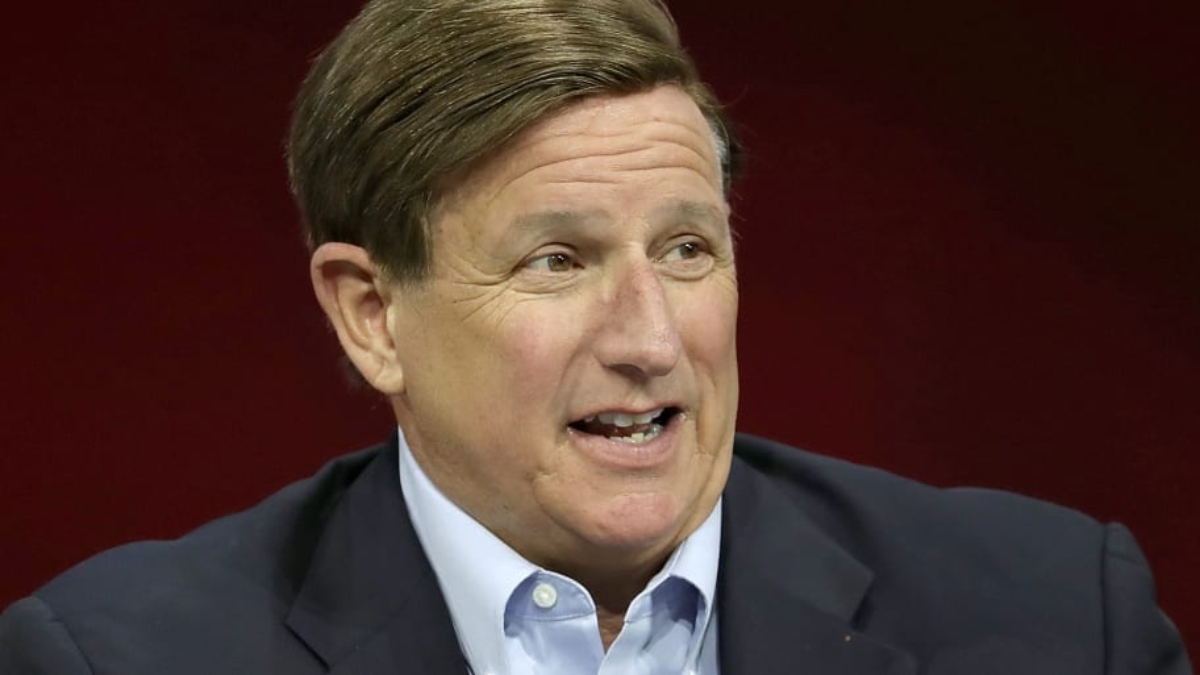