Wally Lewis is in a new relationship with a new partner after splitting from his wife of 36 years. Lewis revealed the split in a statement released by Channel 9, where he works as a sports presenter. The statement said: “Wally and Jacqui Lewis separated last year after 36 years of marriage. It has been a difficult time for everyone in the family and they are still working through the details of the separation. This is a deeply personal matter that we do not want to discuss publicly, but I want to acknowledge the pain and upset my family has gone through since Jacqui and I separated last year. I hope over time we can rebuild our ties and move on with life. I will confirm I am now in another relationship and only ask for the media to respect our privacy.”

Details about Wally Lewis’ new partner were not immediately available. Lewis said in a statement, “I will confirm I am now in another relationship.” Primal Information has reached out to his rep for details. 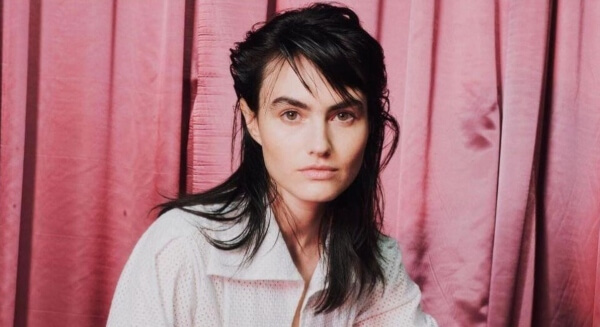 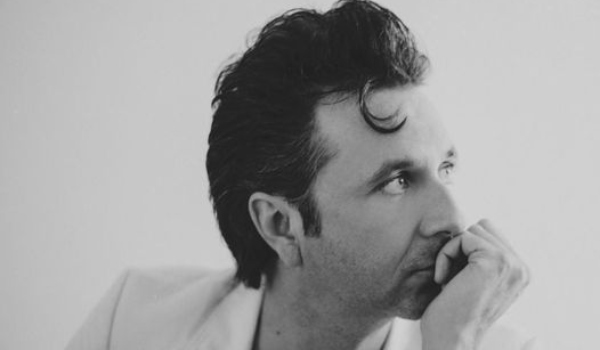