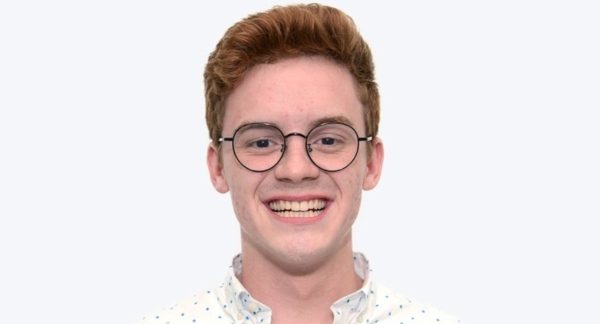 Walker Burroughs is a contestant on Season 17 of American Idol, singer-songwriter, and student at Belmont University. At Belmont University, Walker is a member of a cappella group, The Beltones. The group often performs at the school. He released his debut single “The Moon Song,” in July 2018. Walker graduated from Vestavia High School in Birmingham, Alabama in 2017, then went onto attend Belmont University to study music.

He is the son of David Burroughs and Colleen Burroughs.

Walker was born to David Burroughs and Colleen Burroughs. He has one sibling, a twin sister, Milligan Burroughs. She lives in Hawaii.

Walker is in a relationship with his girlfriend, India Ellison. He often shares photos with her on social media. Walker made the local news in Alabama after a massive proposal for India, which included a seven-piece band!

Walker auditioned in Louisville. He wowed all three judges — Lionel Richie, Katy Perry, and Luke Bryan — with his piano-based performance of “Love Like This” by Ben Rector. “I think you’re Top 10 material,” Perry told him. Richie complimented his multiple talents, which spurred Bryan to say, “You remind me how untalented I am.”

At Bryan’s request, Burroughs got back behind the piano to sing one of Richie’s songs. He chose “Hello,” mimicking Richie’s facial expression at the piano and cracking up the panel when he literally waved during the verse.

Never would have dreamed to experience what I just did. This has been so hard, but I’m climbing this mountain. Thank you to those who support me so well 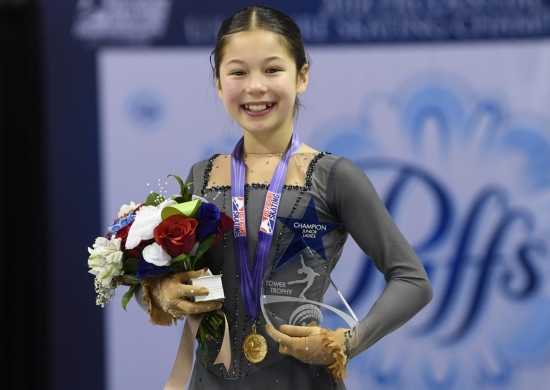 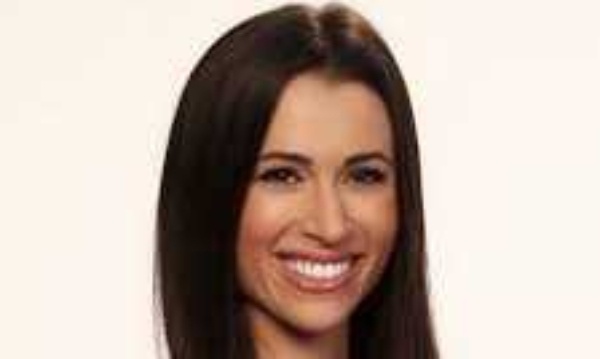