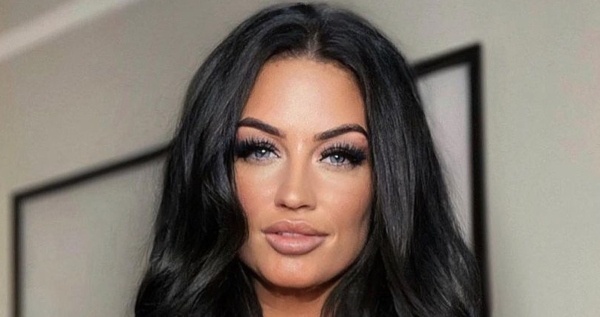 Victoria Rose born Victoria Rose O’Callaghan is from Derby. She is said to be a mental health campaigner. She is best known for being the wife of Danny Cipriani an English rugby union player set to join Premiership Rugby side Bath in May 2021. He previously played for Gloucester, Sale Sharks, and Wasps in the Premiership and Melbourne Rebels in Super Rugby. He plays fly-half and fullback. He has also played for England. Since starting in the Wasps academy in 2003, Cipriani has been capped for England 16 times. The pair got married on April 27, 2021.

She is married to her husband Danny Cipriani. They got married on April 27, 2021. They revealed that they wed in an “intimate” ceremony. She posted on Instagram: “Today we officially became Mr & Mrs. Cipriani in a small intimate setting with our nearest and dearest. We are looking forward to our big day Caribbean style when travel is permitted. Cheers to love, laughter, but especially to our happily ever after. Our adventure begins. Dannie Cipriani I love you.” The pair got engaged after just four months of dating in August 2020. Before she began dating Danny, she had two long-term relationships with Steven Austin and Gavin Dunnicliffe. Steve is the father of her first-born, and he tragically died aged 22 in September 1999. She has also dated Alex Reid.

Her husband Cipriani revealed that she tragically lost their baby at 24 weeks a son they had already named River. She is also a mother to two children – Jade Austin, who she fell pregnant with at 14. Jade became a mum herself in 2016. She also has a son named Kameron.

She is from Derby and has not shared a lot of information about her family. She has a half-sister, Zara Newbold. In a previous interview, she said, “We grew up in Derby but Vicky later ventured out, she wanted bigger and better things. She moved to Essex and then London.”