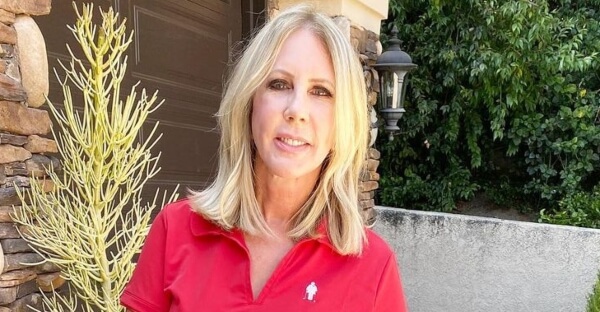 In January 2020, she announced that she was leaving the franchise, in a statement, Gunvalson said: ” I will always be the OG of the OC, but it’s time to say goodbye to The Real Housewives of Orange County. It’s been an incredible ride for 14 years and I want thank all of you for your support, for your love and for “whooping it up” with me along the way. I’ve been working on new projects that will be exciting, empowering and inspirational. My podcast with Westwood One will be launching soon and I will have much more to say about this on “Whoop it up with Vicki.” I hope you will join me with my new journey so please stay tuned. I love all my fans, and I want to thank Bravo and Evolution for this incredible experience which my family and I will never forget.”

Vicki is the founder and owner of Coto Insurance and Financial Services, Incorporation. Where she is proud to mentor and employ other women and mothers like herself. In 2018, she was awarded The United States Department of Defense, “Patriot Award” for her support of military spouses and families. In 2020, Gunvalson hosted a podcast known as Whoop It Up with Vicki.

She is engaged to her boyfriend Steve Lodge. Her boyfriend is a city government consultant. He is a former police officer. In 2012, Steve had a devastating attempt at running for city councilman. Vicki and Steve enjoy spending time together. The couple loves country music concerts and spending time with their kids and grandkids.

She has two children from her previous marriage. Vicki’s children are Briana Culberson, Michael Wolfsmith. Her son Michael, is the Vice President of Coto Insurance. Vicki’s daughter Briana pursued a career in nursing. Her daughter has two children Troy and Owen.

She is the daughter of William J. Steinmetz and Joanne Steinmetz. Gunvalson’s father owned a large construction company while her mother was a stay-at-home mom. Growing up, she learned her work ethic from her father. Her father taught Vicki and her siblings to live within their means, to pray, to be thankful for what they had, and to always strive to achieve their best in every area of their life. She has four siblings, Kathy Moloney, Kim Steinmetz, Lisa Bussenger and William Steinmetz.

Vicki Gunvalson’s net worth is estimated to be $7 Million. 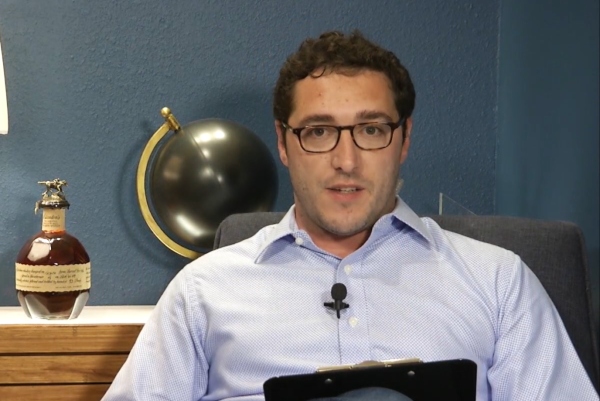 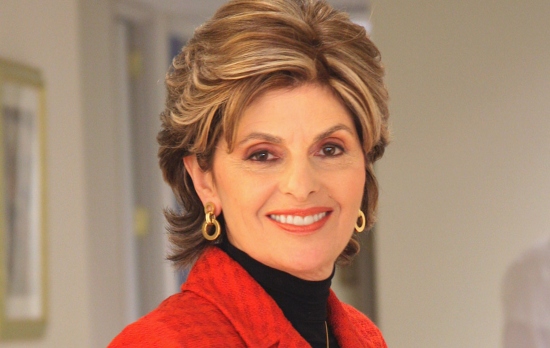