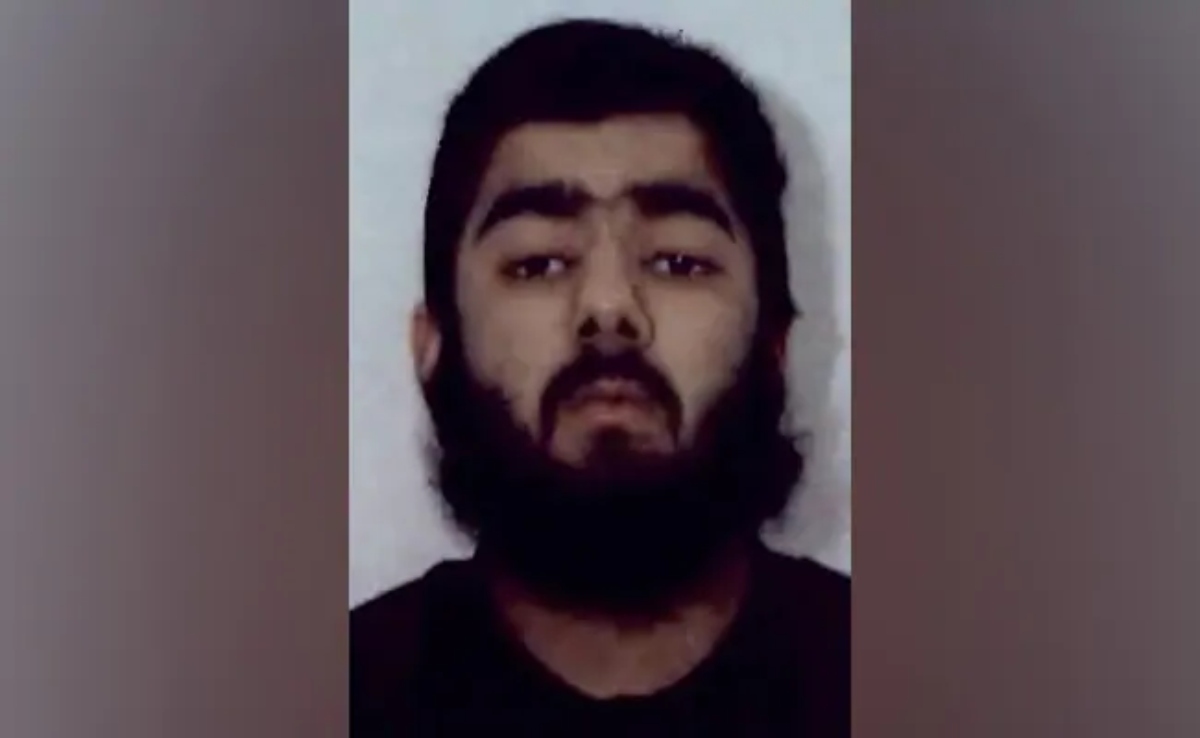 Usman Khan was a British convicted terrorist and the perpetrator of the 2019 London Bridge stabbing, where two people were killed and three others injured.

Assistant Commissioner Neil Basu said in the following statement: “Police were called at 13:58hrs to a stabbing at premises near to London Bridge, EC1. Emergency services attended, including officers from the City of London Police and the Metropolitan Police.

“A male suspect was shot by specialist armed officers and I can confirm that he died at the scene.

“We are now in a position to confirm the identity of the suspect as 28-year-old Usman Khan (10.03.1991), who had been residing in the Staffordshire area. As a result, officers are, tonight, carrying out searches at an address in Staffordshire.

“This individual was known to authorities, having been convicted in 2012 for terrorism offences. He was released from prison in December 2018 on licence and clearly, a key line of enquiry now is to establish how he came to carry out this attack.

“Tragically, two people – a man and a woman – were killed during the attack. Three others – a man and two women – were also injured and remain in hospital.

“The circumstances, as we currently understand them, are that the attacker attended an event earlier on Friday afternoon at Fishmonger’s Hall called ‘Learning Together’. We believe that the attack began inside before he left the building and proceeded onto London Bridge, where he was detained and subsequently confronted and shot by armed officers.

“Extensive cordons are likely to remain in place for some time and I would ask the public to continue to avoid the area. Public safety is our top priority and we are enhancing police patrols in the City and across London.

“I would ask anyone with information, images or footage of the incident that this be shared with the investigation team on the UK Police Image appeal website. I would also appeal to anyone who may have information that could assist the investigation to call police, in confidence on 0800 789 321. The public should continue to remain vigilant and report any concerns they have to police. If you see something that doesn’t seem right, trust your instincts and ACT by reporting to police, in confidence, at the Website. In an emergency always dial 999.”

Usman Khan Cause of death

He died of a gunshot wound. 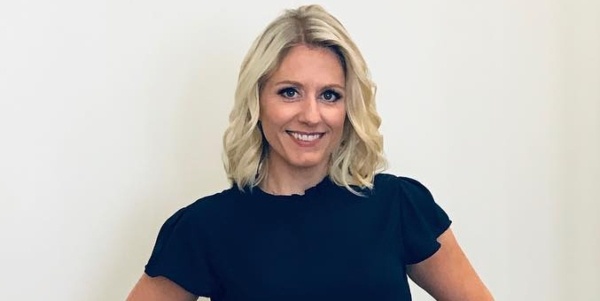