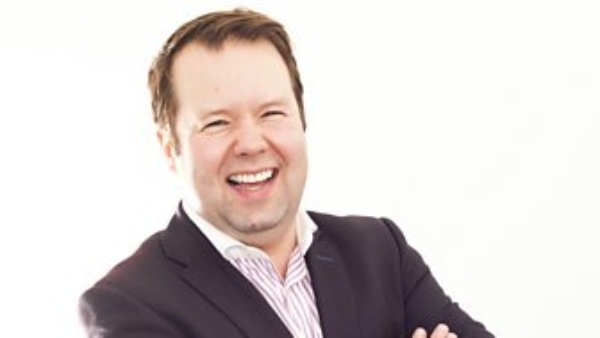 Thomas Forrester (formerly Thomas Plant) is a British auctioneer and television presenter, known for his role as an expert on Bargain Hunt. He specializes in jewelry, watches, and silver, and founded the Special Auction Services in 1991 with his two business partners, Neil Shuttleworth and Hugo Marsh. According to his profile on BBC, he grew up on a farm and his family was beef farmers, he loved the cattle auctions and always admired the job of the auctioneer. He asked his father why the auctioneer was taking the auction in guineas, who in turn explained the guinea is worth more than one pound and what is left over belongs to the man with the gavel!

However, he says he has been very lucky in that his grandmothers played a huge part in his love of old things. One was an architect, and the other was in the WRAF – in WWII and was a massive fan of antiques and auctions from very early on and she would take me to the local saleroom. He became involved in Bargain Hunt by being used as the auctioneer in his first salesroom in Bath, the rest they say is history. He describes his best ever Bargain Hunt find as when he found a Russian silver box in filigree. It was marked up as Middle Eastern silver in a cabinet and he was so pleased to have found it and bought it for the team.

He however says he does not collect anything. He sums it all by saying that he feels extremely lucky to love looking at antiques and knowing and passing that knowledge on. But his greatest days are when he is up on the rostrum selling the collection.

Is Bargain Hunt star Thomas Forrester married? The antiques expert is reportedly married to his second wife Jessica Forrester. His first marriage was to a woman named Angela. He and Angela were married in 2006 and they lived together in Cowley with their twin daughters, according to the Oxford Mail. His twin daughters were born in 2010. It is rumoured that Thomas separated from his first wife Angela sometime after the birth of their daughters.

The Bargain Hunt expert does have his own family. He opened up about what he does in his spare time, saying, “Firstly spending time with my children. I like to work out and very much enjoy CrossFit.”

Thomas Forrester was known as Thomas Plant. He addressed the name change on Twitter. In December 2018, his company, Special Auction Services, wrote on Twitter: “Thomas has been Thomas Forrester for some time now so to avoid any further confusion he decided it was high time his details were updated. Of course, those of you who know him as Thomas Plant will always call him as such, for the avoidance of doubt he is in fact one in the same!”

The Bargain Hunt expert has not confirmed why he decided to change his name. Many long-standing viewers of the BBC series had wondered whether the name change came after marriage, but this has not been confirmed. 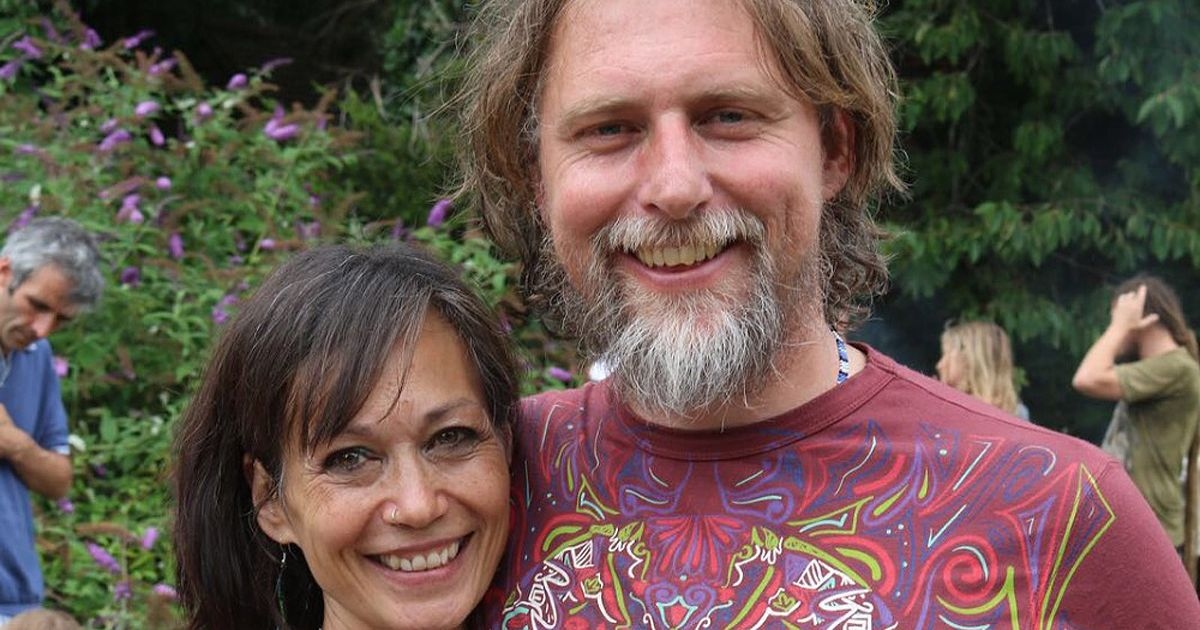