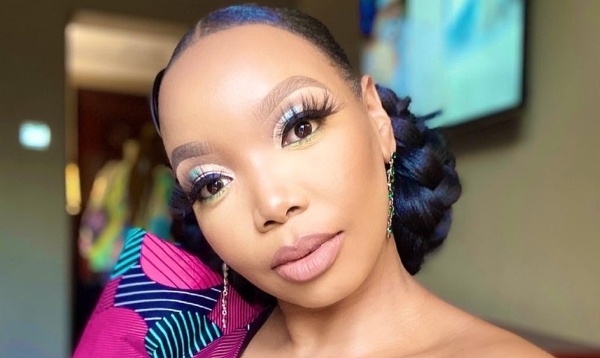 Thembisa Mdoda (Thembisa Mdoda Nxumalo) is an award-winning actress, presenter, singer, and DJ. She is best known for being the presenter of Our Perfect Wedding a reality television series on Mzansi Magic. She started her career reading the news for Wits Radio. She then went on to host Highveld After Dark on 94.7 Highveld Stereo. She was cast in the 2015 Mzansi’s The Road portraying the role of ThabisileChebekhulu.

She stopped hosting the show- Our Perfect Wedding in 2017 after confirmation was made. She had presented the show for two seasons, 6 and 7. Currently, she is set to temporarily replace actress Zandile Msutwana on the show The Queen. This is after Zandile suffered an injury on set and could not go on to continue being on set. She will begin to be featured on the screens from April 19, 2021. The statement read, “It is with both great sadness and excitement that we make this announcement. Zandile Msutwana, who plays Vuyiswa Maake, sustained an injury while on set. Unfortunately, Msutwana cannot carry out her duties and has been booked off to recover well at home,” read a statement from Mzansi Magic…” Previously, she won the Golden Horn Award for the Most Popular Television presenter.

She is currently married and has kept the identity of her new husband very private. She has since changed her name to Thembisa Liyema Nxumalo. She was previously married to her husband, Atandwa Kani from 2012 to 2015. They first met in 2004 at Wits University and got married in 2012. Their divorce was messy and was all over social media.

She was born and brought up in South Africa. Her mother died in 2009 after battling pancreatic cancer her father is still with them. She has three sisters, Zamalisa, Unathi, and Anele who is a television personality and radio presenter.

In 2021, she gave birth to her twin boys whose father is Andile Nodada. 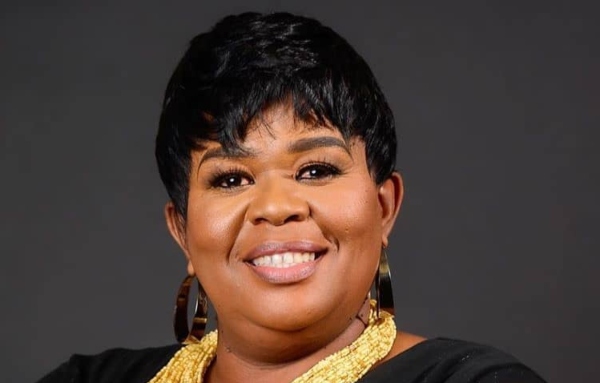