Tay Westberry, aka “Mr. West,” is a contestant on FOX’s “MasterChef: Legends,” and a Radio host from Omaha, Nebraska. On April 8, 2019, KOPW-FM (Power 106.9) Omaha debuted a new morning show, “Chef West And The Morning Scramble,” featuring Tay Westberry and Alyssa Siebken. Westberry was the host of the Blackout on KOPW from 7 pm-midnight. Siebken appeared on season 13 (2014) of “American Idol.”

On how his DJ’ing and Radio career began, Westberry told All Access Music in a December 2017 interview: “I loved Old School Funk and loud music growing up. DJ’d my first event at the age of 13. It was a father/daughter dance for Girl Scouts and I was hooked! The thought of being the man to make or break an event, pushing my knowledge of music, and to create and change the atmosphere with the transition of a song was something I still can’t replace. The world of radio was introduced through being a DJ by former KOPW PD Greg ‘Hot Boy’ Lemons in 2013. I didn’t have any intentions of actually being on the radio except as a mix-show DJ. I was just out to help a friend. In 2015, I signed on part-time and started working overnights on Power 106.9.”

As a DJ, Westberry “has the abilities to “Wow” any venue, clients, or event that he is involved in. His command of the art of music, along with his incredible attitude to have fun has propelled him to unreachable heights not only at Complete, but in the industry as a whole. A sought-after DJ across the city, Tay has been awarded numerous awards such as, “DJ of the Year” for Omaha and for all Complete franchises nationwide,” states his bio on the Complete Weddings + Events website.

Is Tay Westberry married? He is in a relationship with his girlfriend, Tayler Elizabeth, who is the owner of CommonScents by Tayler E. After graduating high school, Tayler became an exotic dancer at the age of 18. She continued to dance for the next 6 years while she obtained her Associate’s in Paralegal Studies. She became a certified yoga instructor, a boudoir model, went back to school and obtained her Bachelor’s in Legal Studies, and was in and out of working as a Paralegal for major corporate companies. She also became a mother, to a beautiful baby girl. During the days she was a full-time single stay-at-home mom/student and she danced on the weekends to support herself and her daughter.

In April 2018, Tayler was saved and “completely gave up dancing to focus on my relationship with God, my daughter, my family, and my friends.” Using her degrees she joined the corporate world. She then started exploring other avenues to generate income outside of her full-time job and started selling jewelry online. She then had the thought of making candles and that is how her candle-making business, CommonScents by Tayler E, came to be. 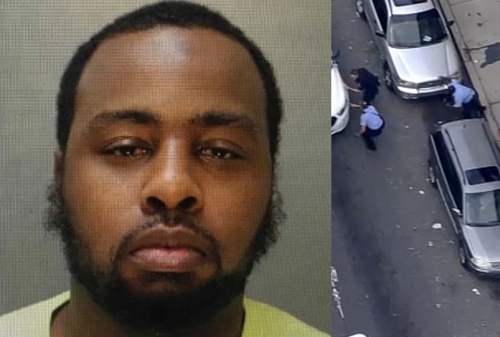 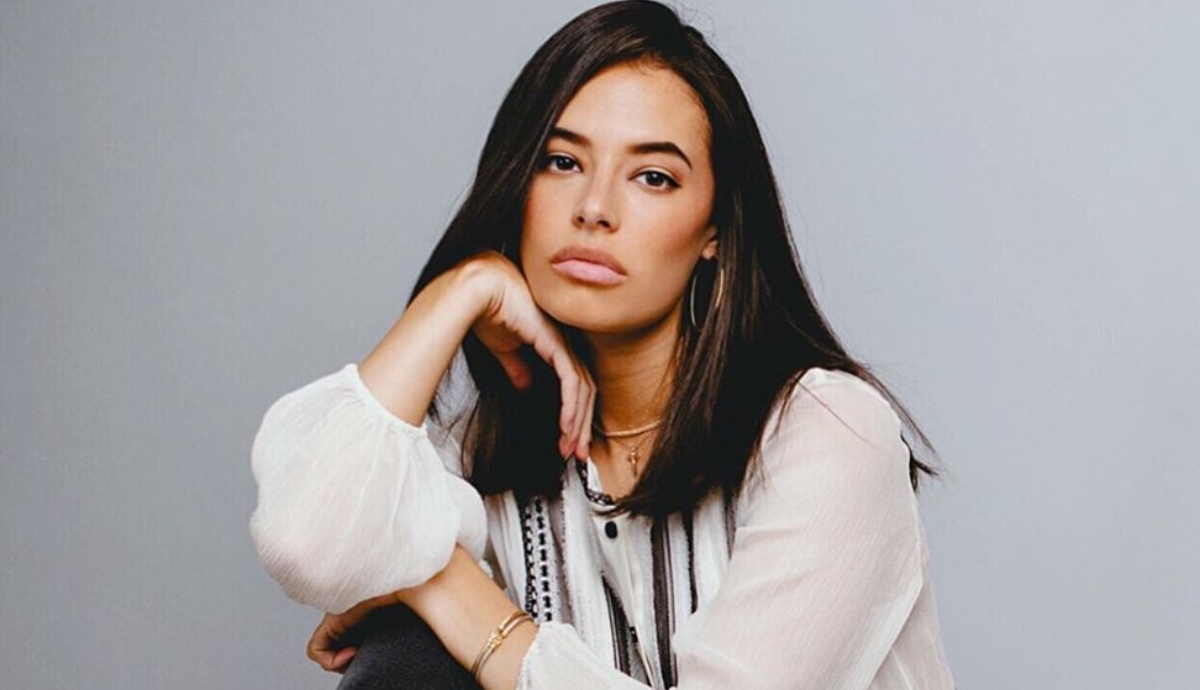