Syleena Johnson is an award-winning American R&B and soul singer-songwriter, actress, and talk show co-host. In 2004, she featured as a vocalist on Kanye West’s single “All Falls Down”, which was also released on his debut album The College Dropout. In 2005, she released Chapter 3: The Flesh. Contact Music gave Chapter 3: The Flesh a phenomenal 5/5 review, stating “Third album for Jive from probably the most under-rated artist in the world is just what you expect from an artist of this quality… Quite simply for sheer quality, this is one of the albums of the year.” In 2009, she appeared on a single with KRS-One, Twista, and Crucial Conflict entitled “Self Destruction”. According to Grant Parks and Coalmine Music, artists lent their lyrics for a cause they believe in with the statement “The time is now as we approach the holidays and a new year; it will give us all something to think about and reflect on loved ones that lost their lives to senseless violent acts.”

Steve Jones of USA Today gave Chapter 4: Labor Pains 3.5/4 stating “Despite critical acclaim for her ongoing personal chronicles that began with 2001’s Chapter 1: Love, Pain & Forgiveness, the soulful Chicago native never found a mainstream niche. Unfairly, she’s best known for Kanye West’s All Falls Down. Here, with her gorgeous voice and evocative storytelling, she continues to offer some of the decade’s most stirring R&B.” She starred in TV One reality series R&B Divas: Atlanta from 2012 to 2014; lasting three seasons. She is currently managed by DYG Management. September 23, 2013, together Musiq Soulchild released a duet album entitled 9ine.

She was born on September 2, 1976 in Harvey, Illinois, United States.

She is the daughter of 1960s R&B Hi Records singer Syl Johnson and Brenda Thompson, who was the first black female police commissioner of Harvey, Illinois.She has two older sisters; Syleecia and Sylette.

She has two children: her son Kiwane Garris Jr was born on August 1, 2007, and on Sunday, February 6, 2011, she gave birth to their second son Kingston. 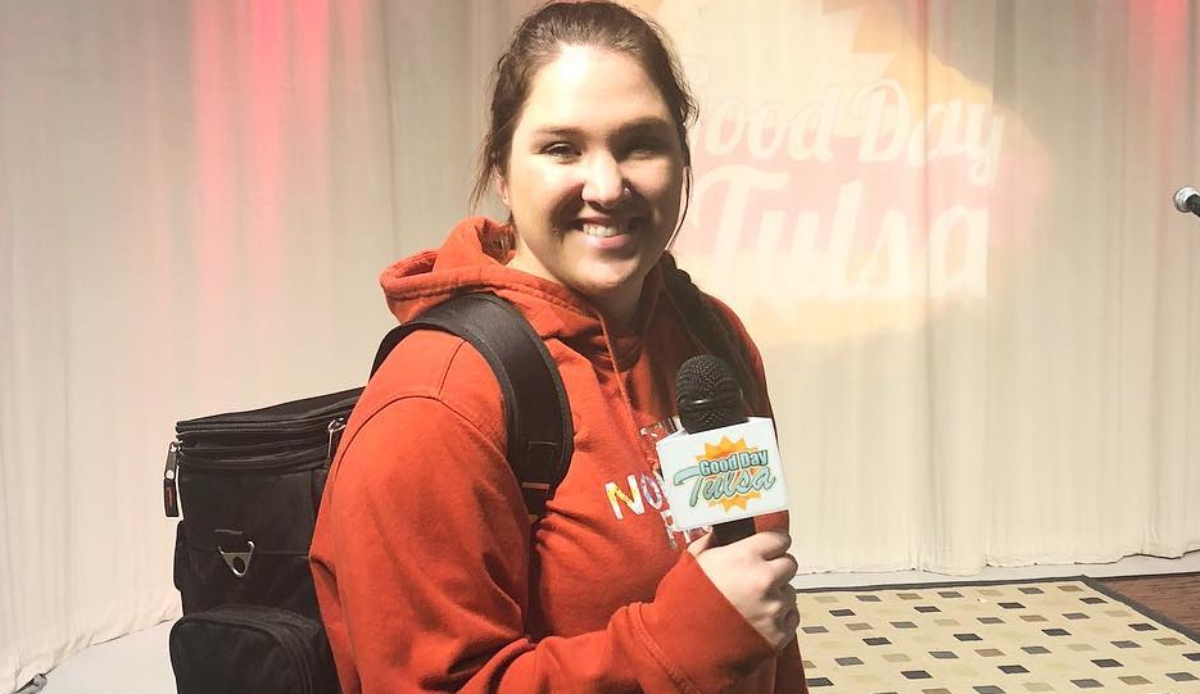 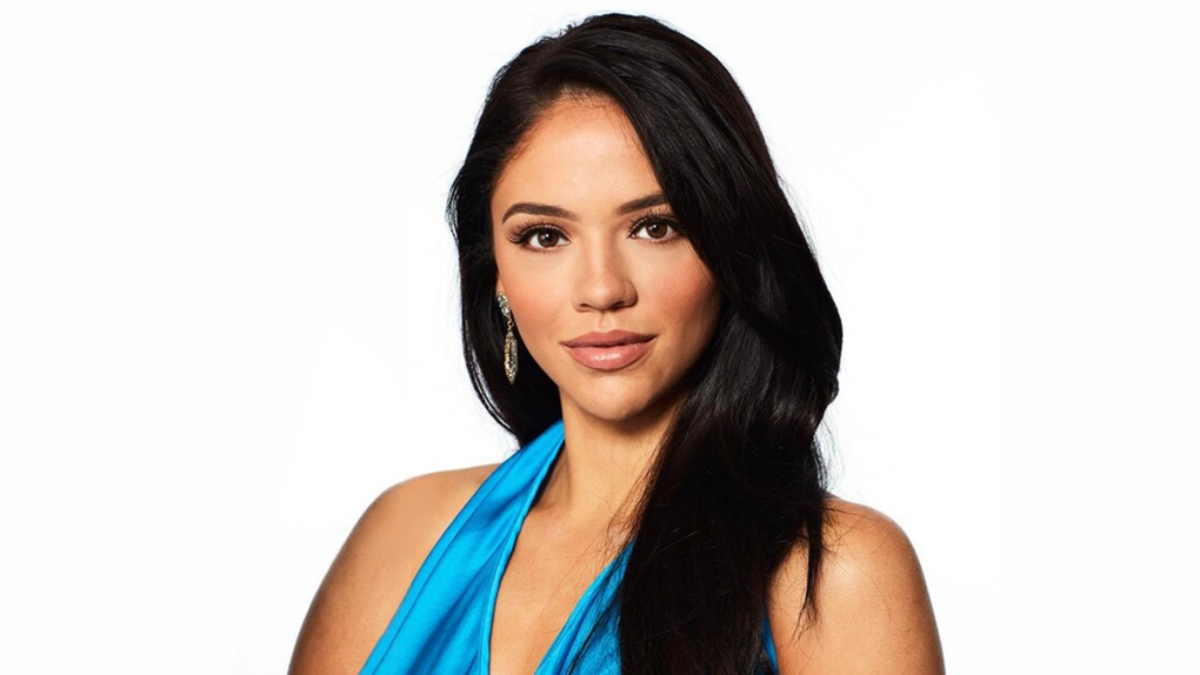