Lady Susie Moss is the wife of Sir Stirling Moss, a British motor racing and F1 legend. He was considered one the greatest Formula 1 drivers of all-time despite never winning a championship.

Stirling Moss met Susie Moss in the 50s when she was just 5 years old, according to the Guardian. At the time, her family lived in Hong Kong. Her mother worked for the Rootes Group, a motor company, and helped to organise things for Stirling. 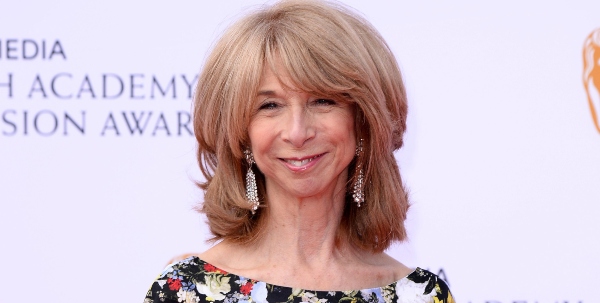 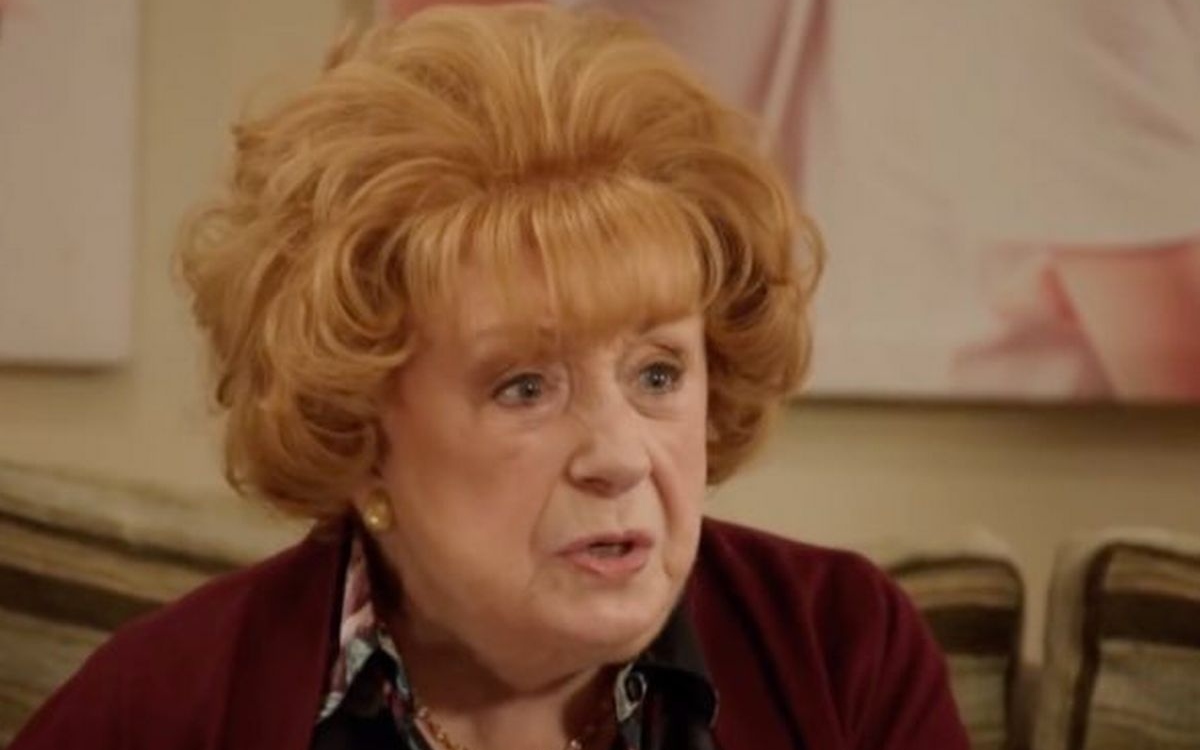