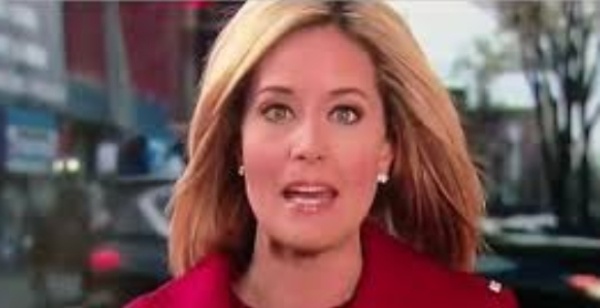 Sunlen Serfaty is a Washington correspondent with CNN based in Washington, D.C. covering Washington at large. Under her portfolio is a broad diversity of national news, breaking news, and Washington politics. She previously worked as a congressional correspondent covering Capitol Hill for the network, as well as extensively covered the 2016 presidential election.

She is an Emmy® award-winning journalist, and has extensive on-air, writing, and production experience, with specific expertise in political campaign and White House reporting.

Prior to joining the general assignment team for CNN in Washington, D.C., she worked for CNN Newsource in the network’s Washington bureau contributing news coverage for its more than 800 affiliates.

Before arriving at CNN, she worked as a White House and U.S. Senate reporter for ABC News and covered President Obama’s 2008 presidential campaign. Her work was featured on the network’s overnight show World News Now, as well as on the network’s news website.

In partnership with the ABC affiliate in Washington, D.C., WJLA, she also served as a local general assignment reporter on the weekends, covering breaking news stories, as well as feature stories for the ABC News affiliate in the top ten markets of the Washington, D.C.-metro area. She also worked as an associate producer of television and radio projects for The Washington Post from May 2003 to September 2004.

She is married to her husband Alexis Leigh Serfaty . They got married in 2013.

She has a daughter, Roosevelt Jolie Serfaty.

She is the daughter of Denise and William Miller. Her mother is a marketing communication manager for a French- company, Alstom. Her father works as a private commercial arbitrator and mediator. She also has a sister. 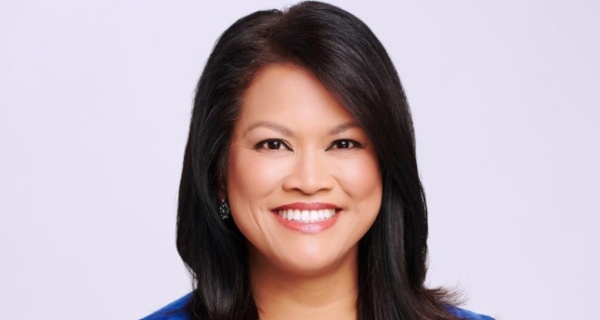