Steve Brown is an award-winning TV presenter, public speaker and mentor. He is also a wheelchair rugby player and coach who captained Great Britain at the London 2012 Paralympics.

Steve received the New On-Screen Talent award at the Royal Television Society West of England Awards 2018. In 2015 he was recognised in the Shaw Trust Power 100. As a wheelchair rugby player he was a European Championship gold-medal winner.

How did Steve Brown end up in a Wheelchair?

In April 2005 at the age of 23, Steve Brown fell from a first-floor balcony while working in Europe as an area manager for a holiday company in Germany. He recounts: “I tripped and fell from a first-floor balcony. I was looking up when I landed, so when my body stopped my head went back over my shoulders, like a severe whiplash. It snapped my neck, dislocating the C7 [one of the cervical vertebra, below the skull] and trapping my spinal cord.”

Steve was in intensive care in Germany for five weeks and once his condition stabilised was transferred to Stoke Mandeville hospital, where he learned the extent of his paralysis. “I knew it wasn’t about getting better; it was about rehabilitation and learning to live in a wheelchair. And that was the start of my new life.”

He was born Stephen Brown on 2 June 1981 in Chatham, Kent, England.

Is TV presenter Steve Brown married? He does not have a wife. He previously dated ALTON Towers crash victim Vicky Balch. Vicky is married to her husband Dino Manciocchi. They have a son named Vin.

In September 2017, it was reported that former Paralympic wheelchair rugby player Steve Brown and Vicky Balch were dating. Vicky, from Grimsargh in Lancashire, lost her right leg in a roller coaster crash at Alton Towers in 2015. Vicky Balch and Steve Brown fell in love while appearing on the BBC One documentary Without Limits; which saw them drive 900 miles across Vietnam.

The couple were said to be “happy and positive about the future”, according to friends of Vicky via The Mirror. “They are happy and have been inseparable since Vietnam.”

In an interview with Disability Horizons, Steve mentioned his partner although not by name. He was speaking about the challenges he faced during the lockdown.

“I can get in and out of my wheelchair to sit on the sofa and go to bed, but there still are situations that frustrate me,” he told Disability Horizons. “For instance, during the lockdown, we had work done on the house, such as painting and tidying, and all I wanted to do was join in. There’s nothing worse than knowing exactly how to do something but not being able to do it. It’s caused a lot of frustration for me and my partner.”

Little is known about Steve Brown’s parents. Part of his childhood involved “watching wildlife shows with Mum and Dad.” It was his father who got him interested in the natural world. He told Disability Horizons: “My family, and particularly my Dad, got me interested in the natural world. I spent all my time growing up in fields looking for frogs, snakes, slow worms and grasshoppers. I always liked the outdoors, and I grew up to be a young man who now loves the outdoors.”

ESCAPE to the Country host Steve Brown is the eldest of four brothers. The TV presenter has previously opened up about his bond with his brothers. He told The Express Online: “Me and my brothers are very close. I know that everyone has different family set-ups. I’m very happy and lucky with what I’ve got. I don’t take it for granted – my family are all very close.”

“It won’t be the first time they’ve helped me out. We go as a family to the beach or wherever. They’ll grab my chair and pull me across the stones and that sort of thing. And what is great is because we are close and they help me quite a lot, they know where my limitations are.”

Steve has an estimated net worth of $1 million. 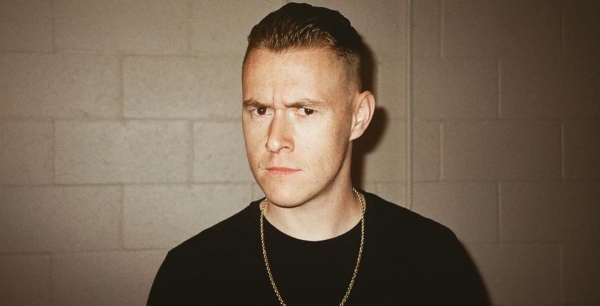 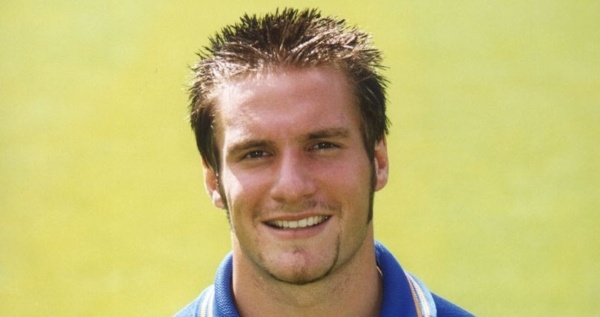