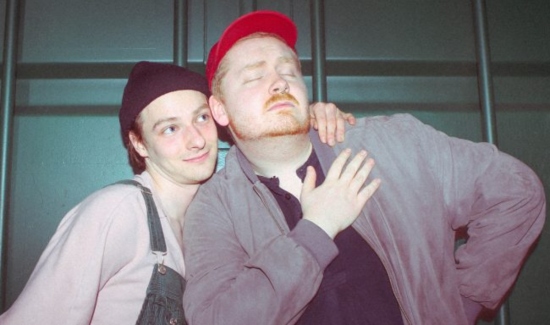 Stephen Fitzpatrick was a member of the Liverpool-based band Her’s.

The two members of the band Her’s, Stephen Fitzpatrick and Audun Laading, met as students at Liverpool Institute of Performing Arts (LIPA). According to their record label, Heist or Hit, “the pair bonded over a love of peculiar, sardonic humour and wide eyed observations. Dream-pop outfit Her’s is the natural extension to the solitary decoding of the cultures they grew up in.”

Their band had been building a following and getting airplay on BBC Radio. Their 19-date tour of the U.S. was their second tour of the country and followed the release of their 2018 album “Invitation to Her’s.”

He was 24 years old at the time of his death.

Both Her’s band members Stephen Fitzpatrick and Audun Laading, and their tour manager Trevor Engelbrektson, died while travelling to a show in Santa Ana, California on Wednesday, 27th March 2019.

The band’s record label, Heist or Hit, confirmed the news in a statement. Heist or Hit said: “It is with overwhelming sadness that we regretfully inform you that Liverpool band Her’s, Stephen Fitzpatrick and Audun Laading and their tour manager Trevor Engelbrektson tragically passed away in a road accident in the early hours of Wednesday, 27th March whilst travelling to a show in Santa Ana, California. We are all heartbroken.

“Having recently released their debut album “Invitation to Her’s”, Stephen and Audun were on their second tour of North America playing 19 dates of sold-out shows to a fanbase that adored them. The pair were one of the UK’s most loved up and coming bands.

“Their energy, vibrancy and talent came to define our label. As humans, they were warm, gentle and hilarious. Each time they stopped by the office made for an uplifting experience. To say they were close would be an underestimation of a friendship that was genuinely beautiful to witness; they loved one another like brothers. Musically, Her’s were astonishing. An aptitude for melody, fun, and entertainment combined with a complexity that was as sophisticated as it was stylish. They were in America playing to thousands of adoring fans. Fans they made a point of meeting and spending time with, such was their passion and humbleness. The world was at their feet. Everyone here at the label is overwhelmed and distraught. We have lost our friends and the world has been denied their talent. – Heist or Hit (Mick Scholefield, Martin Colclough & Patrick Fogarty).

“Our thoughts and prayers are with the families of Stephen, Audun and Trevor, please respect their privacy at this extremely difficult time.” 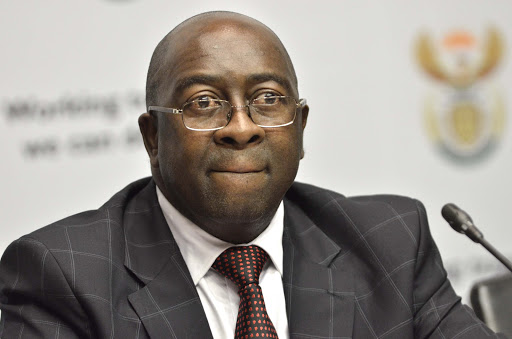 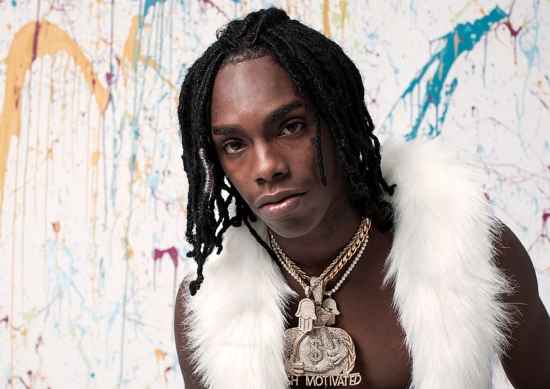