Sophie Wilding, age 32, is the Founder and Owner of Imperial Haus, a Boutique Cocktail Bar. Saleswoman turned businesswoman, The Apprentice candidate describes herself as magical and enchanting, and has big renovation plans for her boutique cocktail bar. With her positive attitude and witch school qualifications under her belt, Sophie feels winning is “in her DNA” and that her ideas are truly “out of the ordinary.”

“Failure is not an option, winning is part of my DNA.”

Sophie Wilding is a candidate on the 2022 series of BBC’s The Apprentice. The Apprentice 2022 contestants will be competing to win a £250,000 investment from Lord Alan Sugar for their business venture. Former The Apprentice winner and entrepreneur Tim Campbell will join Lord Sugar and Baroness Karren Brady in the boardroom for the 16th edition of the BBC One reality series. Claude Littner, who has appeared on the programme since 2015, had to pull out after an accident in 2021. 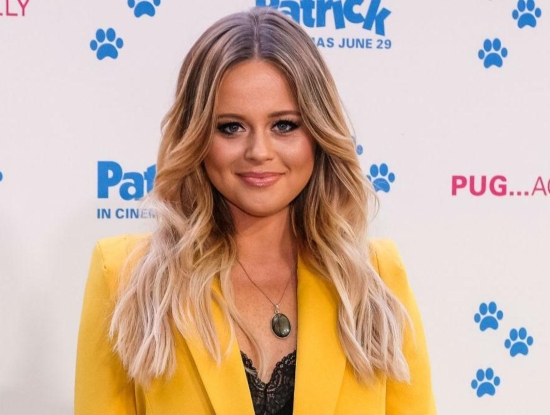