Solenn Heussaff born Solenn Marie Adea Heussaff is a Filipina-French VJ, actress, model, published author, painter, a professional makeup artist and television host. She was one of the official castaways of Survivor Philippines: Celebrity Showdown which aired from August 30 to December 3, 2010 on GMA Network. She made it to the Final Three among the contestants. In December 2010, she signed a recording contract with MCA Music, a movie contract with Regal Entertainment, and a television contract with GMA Network and GMA Artist Center.
Before she entered showbiz, she was an endorser of several products in and outside the country. She endorsed top brands such as Pop Cola, Kotex, Vitress Hair Solutions, Asian Secrets, Colgate, Argentina Corned Beef, Century Tuna, Greenwich Pizza and Pasta, Robinsons Land Corporation, Kenny Rogers Roasters, Axe, Holiday Ham and Milo NutriUp.
She was among the artists who auctioned off their paintings in 2016 to raise funds for victims of typhoon Haiyan that ravaged a part of Philippines in 2013. In 2016, she also became the first Filipina make-up ambassador of L’Oréal. She is also the author of “Hot Sos”, a book on health and fitness which she launched in August 2016.
She studied at Le Studio Berçot de Paris, Paris, France and Ecole Fleurimont and Make Up Forever Academy for her college studies.

She is married to her husband Nico Bolzico since 2016.

She is the second child of Cynthia Adea who is a Filipina, and Louis Paul Heussaff a former sailor in the French Navy from Douarnenez, in Brittany, who is now the head of a service company SOS, for the petroleum industry.

She has an older sister named Vanessa Heussaff and a younger brother named Erwan Heussaff.

In 2012, she began dating Nico Bolzico, an Argentine businessman. In December 2014, she announced her engagement to Bolzico and the couple married on May 21, 2016, in Combourg, France.

She is of French and Filipino citizenship.

She has one baby a daughter called Thylane Katana who was born on January 1st, 2020.

She has been cast in several movies, commercials and television shows including:

She released her self-titled debut album on July 17, 2011 on Party Pilipinas. She then had her first autograph signing at SM Mall and Astroplus The Block on the same day. She held her first major concert from August 19 to 26, 2011 at Teatrino Promenade, Greenhills.

She released her second album entitled SOS on August 23, 2013. On August 25 after she performed her latest single, “Diva” featuring Ron Henley from her sophomore album, she was awarded her first platinum award for her self-titled album.
She has several awards resulting from her acting career and her music.

In 2016, Heussaff released her third album, Solenn, on September 2 after a year of production. The album was inspired about love and she co-wrote most of the songs.

The last hoorah before i meet you. #BabyBolz 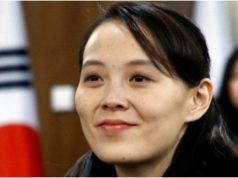 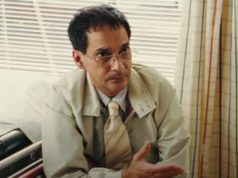 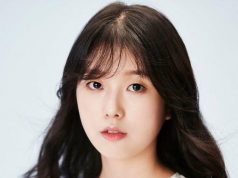