Roxy Maxine McNeely was the first wife of Rush Limbaugh, died on February 17, 2021, at the age of 70 after a battle with lung cancer. When Rush Limbaugh and Roxy Maxine McNeely met in 1976, she was working as a sales secretary at WHB, another Kansas City radio station. It was her first job in town since a concern for her mother’s poor health had prompted her to return from a seven-year stay in New York.

Roxy recalled their first get-together: “He was a lot of fun. He could talk the entire evening away. He would draw you out, find out what your interests were and then start arguing with you. Because I was just back from New York City, there were a lot of New York jokes from him. How could you live there? Or he would say to other people, She has no opinions, she lived in New York.’ It certainly was ironic when you think that he ended up there himself.”

Roxy Maxine McNeely was married to Rush Limbaugh from 1977 until their divorce in 1980. Their wedding took place on Sept. 24, 1977, at the Centenary United Methodist Church in Cape Girardeau, with a reception afterward in the church social hall. The newlyweds bought a house in Overland Park outside Kansas City. “Rush was not a fix-it person, so we had to have someone in any time something went wrong. But we had a lot of stereo equipment all over the living room. And magazines everywhere. And newspapers from various states. Newspapers and magazines on the tables and the floors.” They had been married only a year and a half when she filed for divorce, in March of 1980. Her petition to the District Court of Johnson County, Kansas, said that she and her husband were incompatible.

Rush put up no fight, and agreed to let the court hear his wife’s case without further notice to himself. On July 10, 1980, Roxy appeared with her attorney in an Olathe courtroom to bring things to a close. Limbaugh stayed away. The judge granted the divorce.

“Rush and I just took each thing that we owned in the house and whoever had it originally took it. I think we left as friends. I don’t see him married with kids. He devotes so much time and energy to what he does that there’s nothing left for anyone else. Hindsight is always clearer, but I just don’t think he has the energy for a relationship. We were just getting started, two people that ended up together. Now, looking back, I think he was happier on his own. Relationships are hard for Rush. People are hard.”

Limbaugh married Roxy Maxine McNeely, a radio sales executive, in 1977 and they divorced in 1980. Roxy eventually remarried and has two sons. In 1983, he married Michelle Sixta, an usherette in the Royals’ Stadium Club. He and Sixta divorced in 1990, and in 1994 he married Marta Fitzgerald, an aerobics instructor. In 2010, he married for the fourth time, to Kathryn Elizabeth Rogers, a party planner. 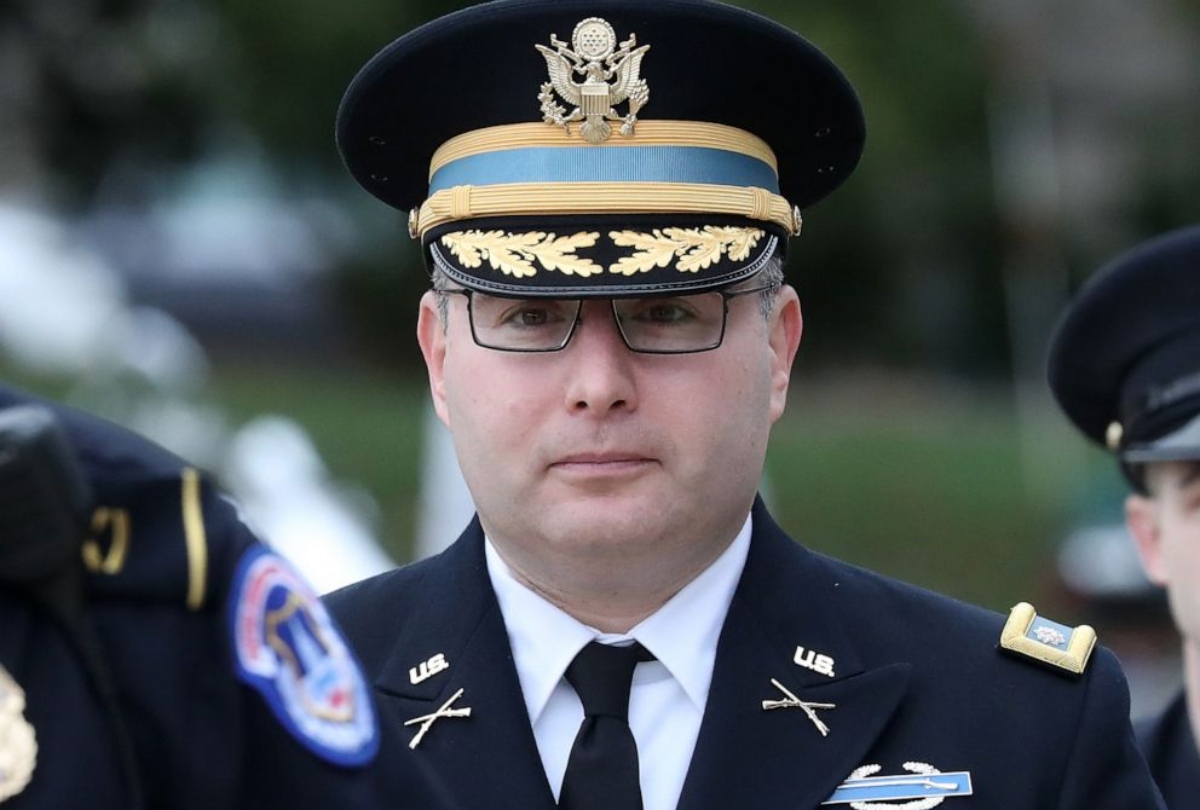