Roman Kemp is an English radio host and television personality. He is known as the host of Capital Breakfast with Roman Kemp, weekday mornings from 6-10 am. He is also known for appearing on Celebrity Gogglebox alongside his dad Martin Kemp and for finishing as a runner-up in 2019’s I’m A Celebrity… Get Me Out of Here!

The radio host joined Capital FM in November 2014 to present Sunday 6–9am. He was promoted to Saturday 5–8pm and Sunday 9pm–12am a year later. In February 2016, Kemp became the new face of The Capital Evening Show, weeknights 7–10pm in addition to his Sunday show. In 2017, Kemp began hosting Capital Breakfast from 6am–10am with Vick Hope across London and Saturday 6am–9am across the Network.

In 2016, Kemp was The X Factor UK’s digital presenter and social media correspondent. He also co-hosted Nick Kicks on Nicktoons. Since January 2017, he has co-presented 2Awesome on ITV2 with Vick Hope. He also presented The Hot Desk on ITV2. From 2 May 2017, Kemp took over Capital FM London’s breakfast show with Hope. He narrated Bromans on ITV2 in 2017, in which his father played Emperor. He appeared in an episode of Len Goodman’s Partners in Rhyme. He took part in a celebrity edition of First Dates for Stand Up to Cancer in November 2017.

In November 2017, Kemp was the backstage reporter on Children in Need Rocks the 80s. On 1 March 2018, Kemp hosted the Global Awards alongside Rochelle Humes and Myleene Klass, and returned to present the 2019 Global Awards. On 8 April 2019, Kemp, Hope and Jay became the hosts of the new Capital National Breakfast. In May 2019, it was announced that he would play in the 2019 edition of Soccer Aid, representing the Rest of the World due to his birth in Los Angeles allowing him to be classed as American. Since June 2019, Kemp has appeared in the Channel 4 reality series Celebrity Gogglebox alongside his father. In 2019, Kemp was a contestant on the nineteenth series of the ITV reality series I’m a Celebrity…Get Me Out of Here! and finished in third place. Kemp has also presented London’s New Year celebration show twice in 2017 and 2019 alongside performers Nile Rodgers, Chic and Craig David respectively.

He is the son of actor and musician Martin Kemp and singer Shirlie Holliman.

He has an older sister, Harley Moon Kemp, born in 1989. She is a photographer, songwriter and filmmaker. Singer Gary Kemp is his uncle. The late singer George Michael was his godfather.

He is currently single. He was previously in a long-term relationship with ex-girlfriend Anne-Sophie Flury. In December 2019, Roman opened up to OK! about his relationship with Ann-Sophie and that he was looking forward to starting a family with her.

Roman said: “I knew I wanted to be with Soph on our first date. We’re both very family-orientated so marriage and kids is a natural progression for us. Before any of that, we want to focus on having fun, exploring the world and making memories. Every time I see a child, I get broody. Soph is so good with kids and you notice those things when you’re in a relationship.”

Is Roman Kemp gay? He is straight and has previously dated Anne-Sophie Flury. 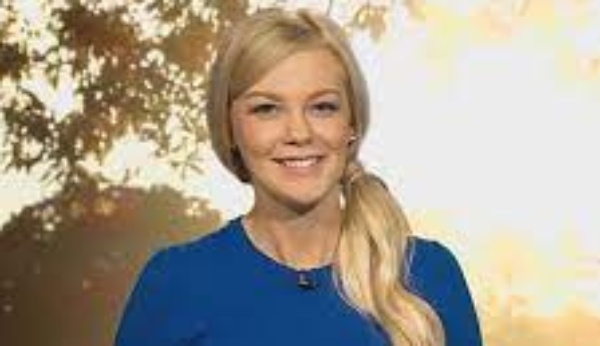