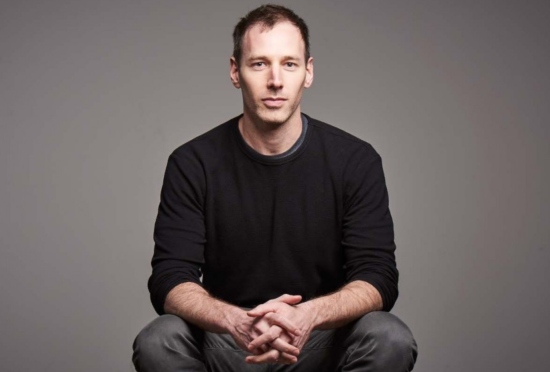 Philip Sternberg is a producer, director, and actor. He is best known for his role as Nathan Foster in the television series Workin’ Moms. He is also the Executive producer and director of Workin’ Moms.

For five years, he served as President of Candor Entertainment, where he was responsible for cultivating the company’s string of successes; the feature documentary Divorce Corp narrated by Dr. Drew, Six Little McGhees for OWN, and The Super for AXS. Sternberg also produced pilots for Vh1, History Channel, Spike TV and Showtime, and a number of web series for Hulu, Revision 3 and Discovery Channel.

In 2016, Sternberg formed Wolf & Rabbit Entertainment ULC. with his wife Catherine Reitman to produce the half-hour, single-camera comedy WORKIN’ MOMS for CBC, which was recently nominated for an International Emmy® Award. Sternberg is executive producer of WORKIN’ MOMS, directing a number of episodes over the series’ second and third seasons and also stars in the series alongside Reitman.

He has been married to Catherine Reitman since 2009. They were married in Santa Barbara, Calif., at Reitman parents’ home and they honeymooned in Italy.

Philip and his wife Catherine Reitman have two children, sons; Jackson and Liam.