Phil Jerrod was a stand-up comedian and writer. The Brighton-based comedian performed three critically acclaimed solo shows at the Edinburgh Fringe Festival from 2015 to 2017. After starting in stand-up in 2012, Jerrod won the award for best debut at Leicester Comedy Festival in 2015.

He also wrote for radio and TV shows, including The Now Show, The News Quiz and Mock The Week, and hosted popular podcast Crash Bang Wallop with Phil Lucas, where they discussed the most famous disasters of all time.

Phil Jerrod was married to Beck Jerrod. Phil Jerrod’s wife of 13 years Beck had been fundraising for Cancer Research UK as recently as August 2021, when she participated in the Shine Night Walk in Brighton.

Comedian Phil Jerrod died on 4 September 2021 at age 42 after a battle with cancer, his agency Off The Kerb confirmed in a statement posted to Twitter. Off The Kerb said in the following statement:

“It is with deep sadness we have to announce the death of Phil Jerrod. Phil peacefully passed away at home after a battle with cancer, with his devoted wife Beck by his side.

“Phil’s critically acclaimed stand up and comedy writing meant he was incredibly respected by his peers, supporting and writing with many of his comedy heroes.

“Phil was a dear friend to us, an incredibly kind and talented man, who was taken far too soon. He will be sorely missed by all who knew him.”

Bafta-winning comedian Romesh Ranganathan, who was supported by Jerrod on his UK tour in 2016, paid tribute to fellow comedian Phil Jerrod on Instagram. Ranganathan wrote: “Phil Jerrod was one of my best friends and I loved him dearly. He was a brilliant comic, but more importantly one of the kindest and loveliest men you could ever meet. You would always feel better for having spent time with him. I will miss him so much.”

Nish Kumar, best known for comedy news show The Mash Report, reposted Off The Kerb’s statement on Twitter and added: “This is awful news. A great comic and a lovely man.”

Angela Barnes, who previously toured alongside Jerrod, wrote on Instagram: “On Saturday we had to say goodbye to one of my best friends, the incomparable Phil Jerrod. One of the most loving, funniest and most creative people I’ve known. All my thoughts are with Beck, your beloved wife. I love you Phil, life won’t be the same again. Utterly heartbroken.”

Phil Lucas, who co-hosted the Crash Bang Wallop podcast with Jerrod, tweeted: “The saddest news to share about the most intelligent, talented, funny and decent people I could ever wish to have met (and the actual talent of our podcast). I’m already missing being grumpy with my amazing friend who tolerated me with such decorum.”

Sean McLoughlin, comedian and writer, wrote on Twitter: “Phil Jerrod was a wonderful comedian and a dear friend. I actually MC’d his first ever gig and over the years we played many great/shit shows together. Spectacularly talented, cool and probably the nicest person in the business. We should all aim to be more like him.”

Stand-up comedian Toby Hadoke, the host of Manchester’s XS Malarkey comedy club, tweeted: “So very sad to hear that Phil Jerrod, a fine comic with a brilliant sense of humour steeped with both intelligence & silliness (and delivered masterfully) has died so young. A respected, well liked fellow, comedy clubs like XS (where he played often) will be poorer without him.”

A statement on the Leicester Comedy Festival’s Twitter account said: “Really really sad news about Phil Jerrod. We always loved having him at the festival and our thoughts are with his close friends and family. Good night and thank you Phil.”

Off The Kerb also represented fellow comedian Sean Lock, who also died of cancer on 16 August 2021, aged 58. Lock was best known for panel shows 8 Out Of 10 Cats and 8 Out Of 10 Cats Does Countdown. He is also known for starring in the sitcom 15 Storeys High.

Phil Jerrod Cause of Death

Phil Jerrod’s cause of death was cancer. He had been suffering from sarcoma, a rare form of cancer that affects bone and soft tissue.

In 2019, Phil Jerrod was forced to cancel his Edinburgh Fringe run after being scheduled to have his kidney removed. Comedians rallied around to raise £7,500 in his support.

Phil Jerrod’s net worth is estimated to be $1 million. 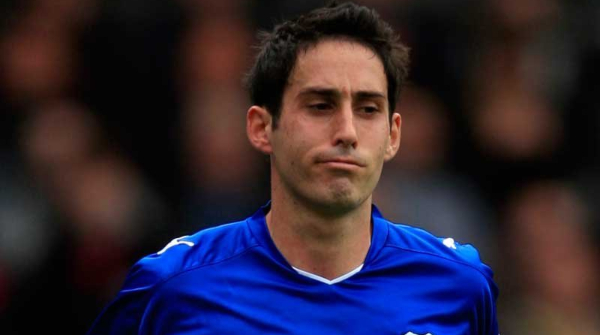 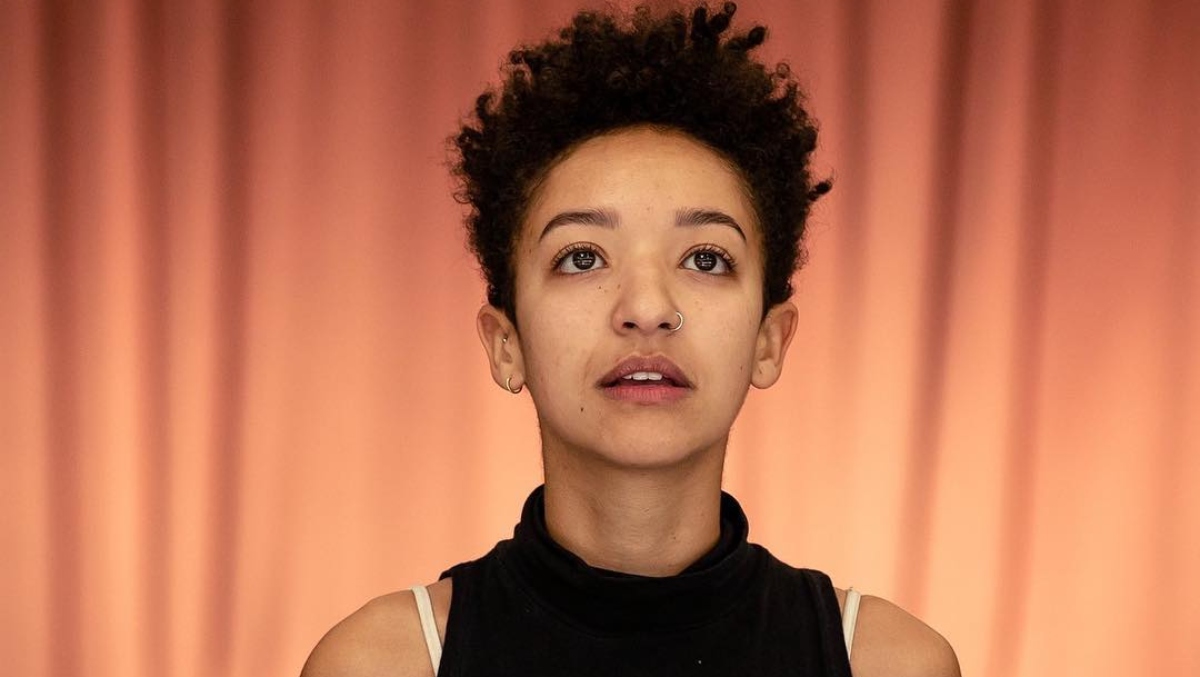