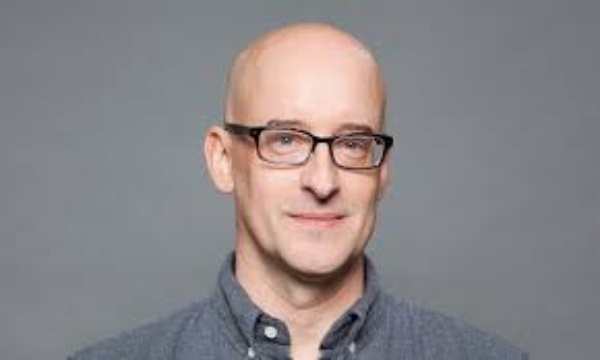 Peyton Reed is an American television and film director. He directed the comedy films Bring It On – 2000, Down with Love – 2003 , The Break-Up – 2006 and Yes Man – 2008, as well as the superhero films Ant-Man – 2015 and its sequel, Ant-Man and the Wasp – 2018.
He directed the motion pictures Bring It On, Down with Love, and The Break-Up; all comedy films. He has also acted in small roles in some films including his own and has written a few original songs for his soundtracks. He has also produced a few music videos.

He was originally set to direct the 20th Century Fox production Fantastic Four, before departing the project and being replaced by director Tim Story.

He directed the 2008 film Yes Man, starring Jim Carrey. Yes Man is an adaptation of Danny Wallace’s autobiography about his decision to say “yes” to whatever offer, invitation, challenge, or opportunity that is presented to him. He was a replacement to Edgar Wright as the director of Ant-Man. Prior to joining the production of Ant-Man, he was slated to direct a Brian Epstein biopic, based on the graphic novel The Fifth Beatle. However, his commitment to the superhero film required him to part ways with The Fifth Beatle. He then went on to direct Ant-Man and the Wasp, the sequel to Ant-Man. He is set to direct the third Ant-Man film, Ant-Man and the Wasp: Quantumania.

He was the director of two episodes from the second season of the Disney+ series The Mandalorian, part of the Star Wars franchise.

He was a DJ for WXYC, the UNC student radio station, during his time enrolled at the university. He attended the University of North Carolina at Chapel Hill and Broughton Magnet High School.

He was born on July 3, 1964 in Raleigh, North Carolina, United States.

He lives with his second wife Sheila Naghshineh and their two sons. He was previously married to Beth LaMure from 1998 to 2006.

He has two sons. 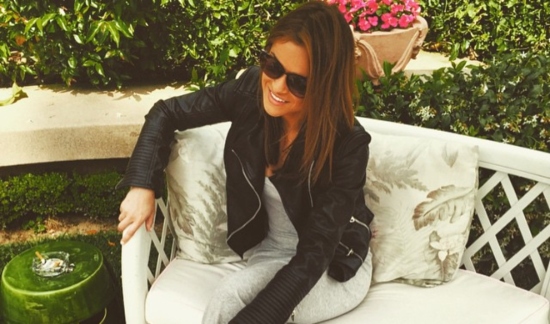 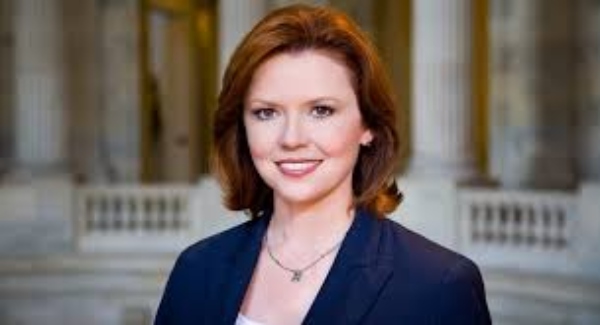