Peko Keiko is the wife of Les McKeown, the lead singer of the Bay City Rollers. The singer died suddenly at home on Tuesday 20 April 2021, at age 65. Les McKeown’s family announced the news of his death in a statement, saying: “It is with profound sadness that we announce the death of our beloved husband and father Leslie Richard McKeown. Leslie died suddenly at home on Tuesday 20 April 2021. We are currently making arrangements for his funeral and ask for privacy after the shock of our profound loss. Thank you. Keiko and Jubei McKeown.”

Peko Keiko is the wife of the Bay City Rollers frontman Les McKeown. Les McKeown met his wife Peko Keiko in 1978. The couple had a lengthy and turbulent marriage, in which Les admitted having secret flings with up to 12 men. Following his shock bisexual confession, he spoke about his supportive wife in a sensational interview with The Scottish Sun, saying:

“Peko’s an incredible woman. There have been times when she’s forgiven me for cheating with other women. I think this has been harder.

“This gay thing has been really hard for her to confront.

“She has been a big rock holding the family together and I’m really lucky to have her.”

Les McKeown often spoke about his adoration of wife Peko and how she responded to numerous controversies that he was embroiled in. The singer told Starsat60: “God know why she’s put up with me for this long, she could have kicked my arse right out the door a long time ago.” He continued: “We went through a bit of a rough patch but then we got back together again and everything is good now, I don’t want to change things round in my life now. I met her in 1978 and we’ve been going out ever since, how long is that?” 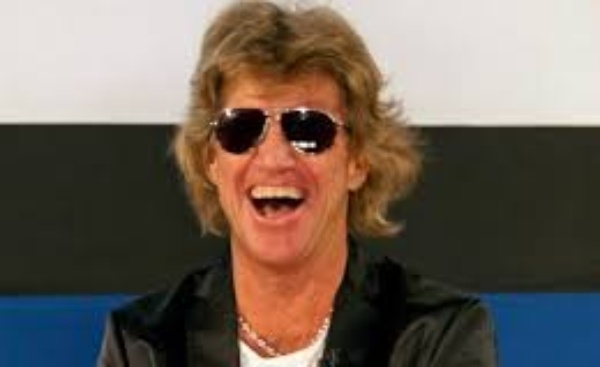 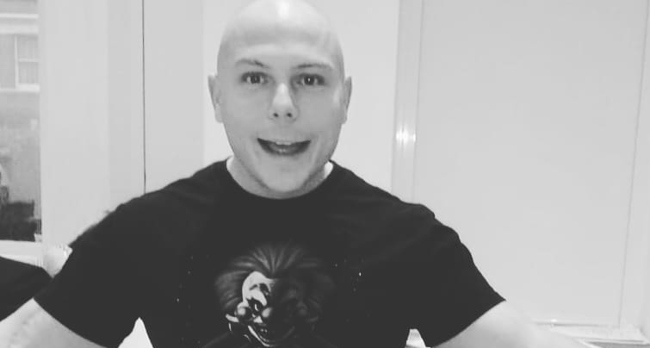