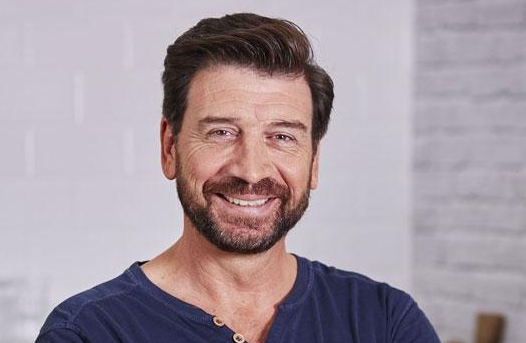 After school, he worked as a labourer before starting his own business. He then worked as a runner before moving into production.

He is best known for his presenting roles on the BBC, including game shows Who Dares Wins, Break the Safe and 5-Star Family Reunion. Nick presents the DIY series DIY SOS for BBC One and co-presented the daytime series Real Rescues from 2007 to 2013.

He was born on 21 September 1962 in Southall, Middlesex, England.

He is the son of Pat and Eddie. He has one brother, John, and three sisters, Karen, Angela and Sheila.

Nick married his first wife in the 1990s. They had three children before they separated.

After separating from his first wife, he lived with presenter Suzi Perry until September 2003. Nick and Suzi Perry had met while shooting City Hospital for the BBC in 2000. He married his second wife Jessica Rose Moor in September 2012 having dated since 2009. The pair have a son, Edwin who was born in August 2014. They separated in January 2016.

It’s official… Nick is one of the campmates ⭐️ #TeamNick have taken over his socials whilst he’s away. We can’t wait to see him settling into camp, this Sunday 9pm on @itv @imacelebritytv

I’m A Celebrity… Get Me Out Of Here 2018 Contestants 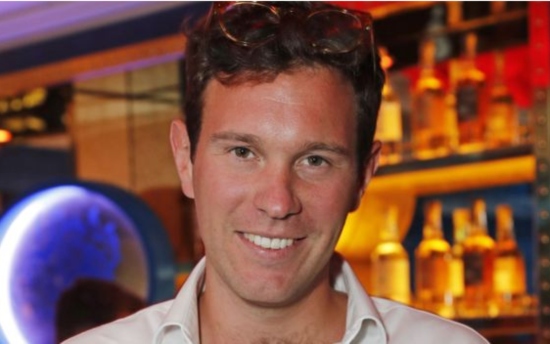 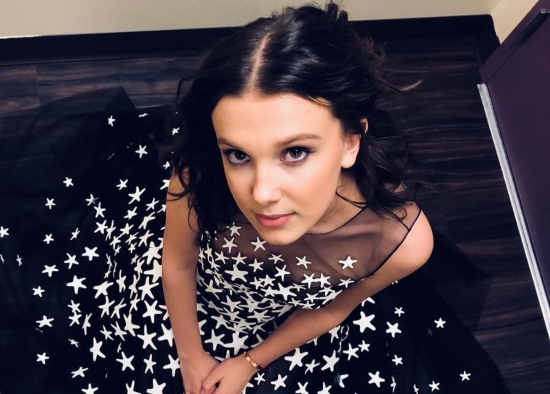 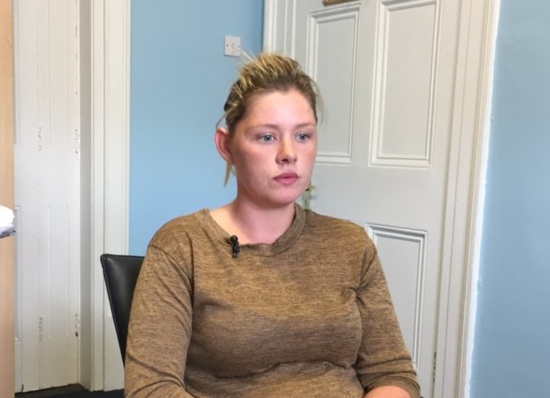