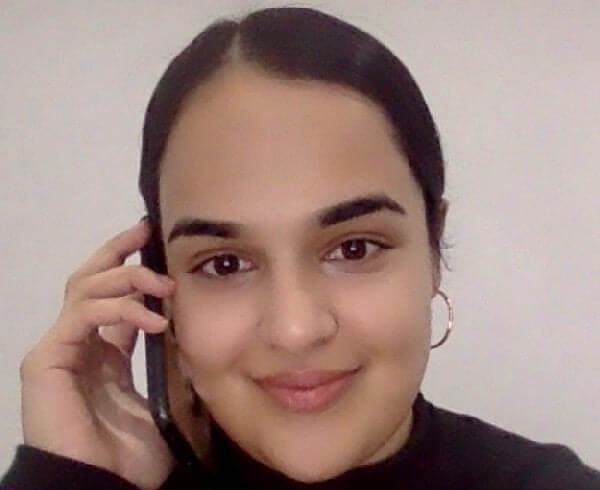 Nadia Whittome is a British Labour Party politician who has been the Member of Parliament (MP) for Nottingham East since the 2019 general election. She was elected at the age of 23 and became the Baby of the House as the youngest MP. She is a member of the Socialist Campaign Group, a parliamentary group of Labour MPs. She attended a private school in Nottingham and later attended West Bridgford School, an academy school. She has lived in The Meadows, Top Valley, and West Bridgford areas of Nottinghamshire. She says she became interested in politics in 2013 due to the effects of the “Bedroom tax” and austerity on her local community. She worked in the constituency office of the Member of Parliament (MP) for North West Durham Pat Glass, Shadow Minister of State for Europe, during the 2016 European Union referendum campaign. She completed an access course at Nottingham college, and law at Nottingham University for two years, before dropping out for financial reasons. She contested the 2017 Nottinghamshire County Council election as the Labour candidate for the West Bridgford Westward, coming second. After university, she was employed as a hate crime project worker and a carer.

Prior to her election, she was a national committee member of the pro-Remain organisations Another Europe is Possible and Labour for a Socialist Europe. She was selected as the Labour candidate for Nottingham East on 28 October 2019. She was elected as the MP for the constituency in the December general election with a majority of 17,393 (43.4%). At the age of 23, she was the youngest MP in the House of Commons, and therefore gained the unofficial title of Baby of the House. The seat had been won by the Labour Party candidate at every election since the 1992 general election and had previously been represented by Chris Leslie, himself a former Baby of the House. Whittome is of Punjabi descent and the first BAME MP elected in Nottingham. She identifies ideologically as a democratic socialist. After her election, she said she would only be keeping the equivalent of “an average worker’s wage”, as determined by the Office for National Statistics, of £35,000 (after-tax), and would donate the remainder of her £79,468 salary as an MP to local charities. At first, she supported Clive Lewis in the 2020 Labour Party leadership election but when Lewis withdrew, nominated Emily Thornberry. On 28 February 2020, Whittome announced that she would be voting for Rebecca Long-Bailey for leader and Dawn Butler for deputy.

In February 2020, she organized a letter signed by 170 MPs demanding that foreign-born offenders not be deported back to Jamaica. During the COVID-19 pandemic, she worked as a part-time carer at a care home. She featured on Newsnight in April where she discussed shortages in PPE at her workplace. Shortly after her appearance on the show, she claimed that she had been fired from her job as a carer for “spreading misinformation”. Her employer ExtraCare denied that there were any shortages in PPE at the care home, and also stated that Whittome had not been fired, but that her services were “no longer needed” as their own in-house care team could now meet their needs. In September, however, ExtraCare issued a statement in which they admitted that there had been shortages of PPE at the care home and that Whittome had helped to resolve this through public appeals in March and April. Following Keir Starmer taking over as Leader of the Labour Party in April 2020, she was appointed as the Parliamentary Private Secretary to Jonathan Ashworth, the Shadow Secretary of State for Health and Social Care. In response to the toppling of the Statue of Edward Colston on 7 June 2020, Whittome tweeted “I celebrate these acts of resistance” and called for “a movement that will tear down systemic racism and the slave owner statues that symbolize it”.

In September, Whittome was one of eighteen Labour MPs who defied the whip and voted against the Overseas Operations Bill. She said the bill was “anti-veteran, anti-human rights, and would effectively decriminalize torture”. In response, she was sacked from her role as a parliamentary private secretary. In November, she signed an open letter condemning violence and discrimination against trans people. Whittome was critical of the Police, Crime, Sentencing and Courts Bill, calling it “the next step in our descent to authoritarianism” and claimed the Bill was “born out of Priti Patel’s fury at Black Lives Matter”. In May 2021, alongside celebrities and other public figures, she was a signatory to an open letter from Stylist magazine which called on the government to address what it described as an “epidemic of male violence” by funding an “ongoing, high-profile, expert-informed awareness campaign on men’s violence against women and girls”. In May 2021, she announced that she had been suffering from a post-traumatic stress disorder and would be taking a leave of absence.

She was born Nadia Edith Whittome on August 29, 1996 in Nottingham, England.

Her father is a Punjabi Sikh who emigrated to the UK from Banga, India at the age of 21. He first worked in factories and as a miner before giving immigration advice and running a shop. Her mother is an Anglo-Indian Catholic solicitor and former member of the Labour Party, who left in protest at the amendment of Clause IV of the constitution in 1995. She grew up in a single-parent household, with a brother.

She identifies as queer. She speaks fluent French and German. 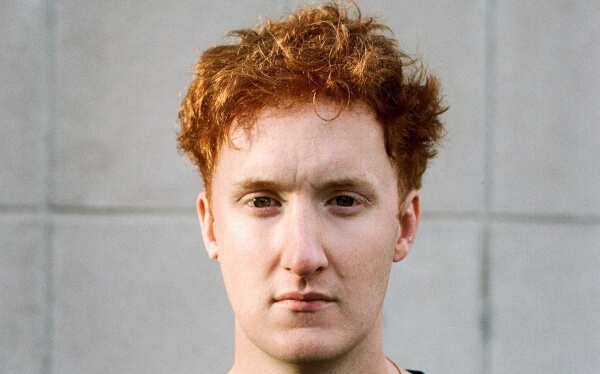 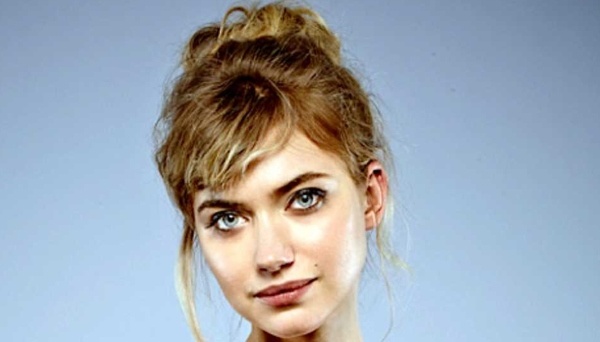