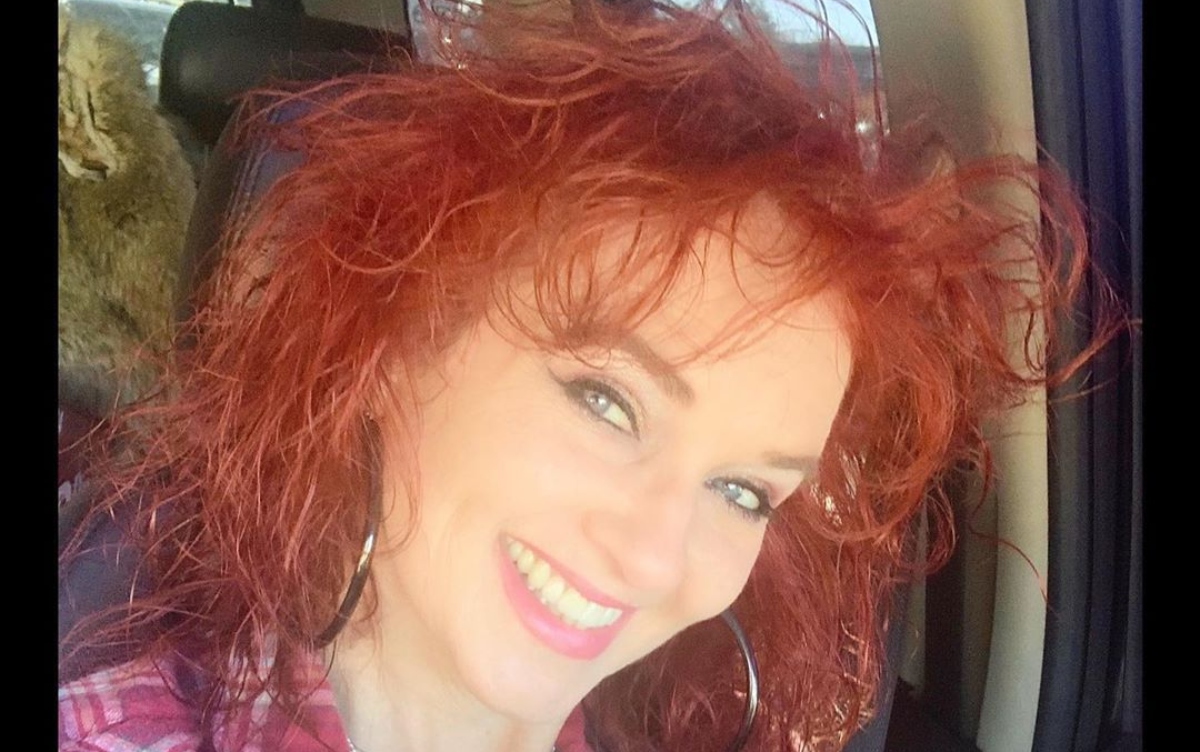 Moon Angell is alleged to be dating the bounty hunter and Dog’s Most Wanted reality star Duane “Dog” Chapman. This is after Dog shared an Instagram selfie of himself and Moon Angell on Instagram. He captioned the photo, “Thank you MOON !!!!”

In December 2019, , his daughter Lyssa Chapman engaged in a nasty Twitter feud with Angell, responding to a now-deleted report that she is dating Dog.

Lyssa tweeted to Angell, “You’re disgusting woman. Any person who moves in on a man weeks after losing his wife, who you were supposed to be a “friend “ to, Is the lowest scum on the planet-Which for you wasn’t that far of a step down from where you were before. God will get you MARY !!!”

After Angell defended herself and denied any relationship in now-deleted tweets, Lyssa responded, “I know you don’t know this. But he’s my dad you dummy. Riding is coat tail. Bitch please. Lol. You’re dumb. Keep talking shit about his baby and see how far that gets you.”

Lyssa again slammed Angell on Twitter writing, “Happiness is granted to all, and all I wish is happiness for my family. When a person who has ill intentions, that my mother specifically warned me about before her passing tries to enter, the war is on. The devil ALWAYS goes for the weakest link. Not today satan.”

Lyssa wrote in another tweet, “My dad is a GROWN ASS MAN. His money. His dynasty. But you can guarantee that my name is not going down in history as a person who supported this.”

According to Moon Angell’s Linkedin, she is the CEO of The Silver Moon since September 1994. Since September 1998, she has been a Hollywood Executive/Personal Assistant/Denver Dog House Merch Store/DTBH Facebook for Dog The Bounty Hunter. From October 2007 to October 2015, she served as the VP at All-Steel Welding. Between September 1998 and April 2014, she was the CEO – Bail Agent/Bounty Hunter at Bail by the Moon.

Moon Angell studied Early Childhood Education and Teaching from University of Hawaii at Hilo and Law at Hawaii Community College. 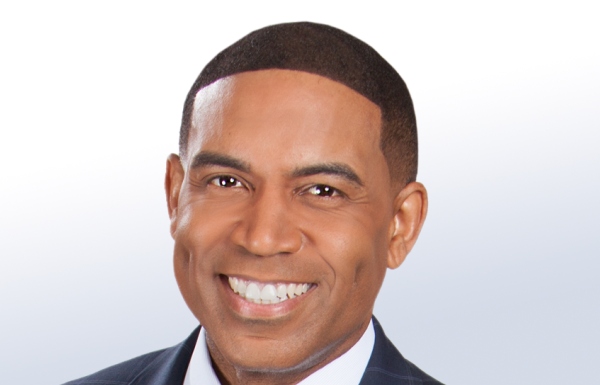 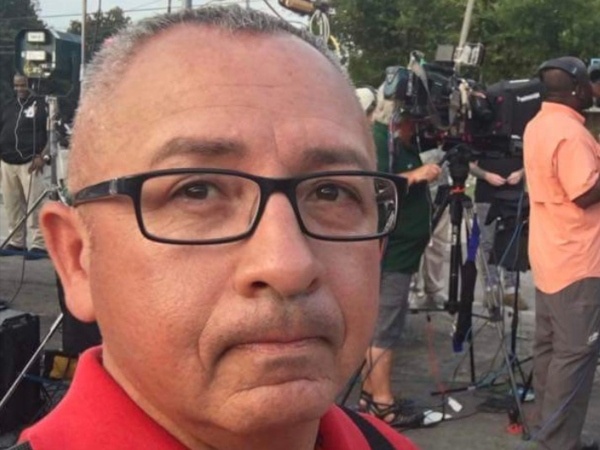