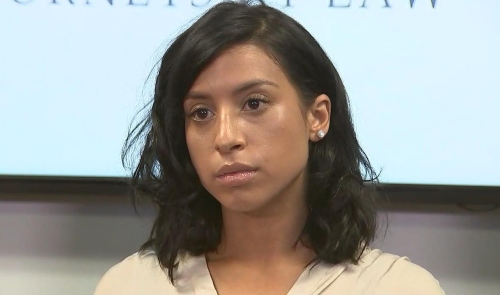 Montia Sabbag is a model and actress based in Los Angeles. She appeared in a 2017 adult video with American stand-up comedian and actor Kevin Hart. The three-minute-long video of Hart and Sabbag was posted online in September 2017. Following the scandal, Hart issued a public apology to his wife Eniko Parrish and his kids for his behavior.

He said in an Instagram post, “I’m at a place in my life where I feel like I have a target on my back and because of that, I should make smart decisions. And recently, I didn’t. You know, I’m not perfect. I’m not going to sit up here and say that I am or claim to be in any way shape or form … I made a bad error in judgment and I put myself in a bad environment where only bad things can happen and they did. And in doing that, I know that I’m going to hurt the people closest to me, who’ve I talked to and apologized to, that would be my wife and my kids.”

Sending so many apologies to my wife & kids. I gotta do better and I will. I’m not perfect and have never claimed to be …I love you all.

According to court documents, Montia Sabbag filed a $60 million lawsuit against comedian Kevin Hart, his former friend Jonathan Todd Jackson, The Cosmopolitan of Las Vegas and the website, Fameoulous, on the basis that Hart conspired with Jonathan to secretly film their encounter.

According to TMZ, Montia Sabbag is claiming Hart and his friend Jonathan Todd “JT” Jackson planned the entire encounter when it went down in a Las Vegas hotel room back in September 2017. Sabbag is arguing Hart and Jackson conspired to hide a camera, and that the comic’s motivation was to increase publicity, especially in the wake of an upcoming comedy tour.

She is suing for negligence, negligent infliction of emotional distress, and invasion of privacy. The suit also alleges that Hart permitted Jackson into his hotel suite so he could hide a recording device that would film Sabbag with Hart.

Jackson had been charged with a pair of counts of extortion after authorities concluded that he tried to squeeze money out of Hart to keep the tape private. Jackson has denied those allegations.

Similarly, Hart has denied that he knew about the recording, as he previously claimed to also be the victim of his friend’s attempt to blackmail him.

The lawsuit reads, “Ms. Sabbag had no knowledge that the intimate activity depicted in the VIDEO was being recorded. To the contrary, Ms. Sabbag believed that such activity was completely private, and she had a reasonable expectation of her privacy in HART’S private bedroom suite at the COSMOPOLITAN, and she reasonably believed that her privacy was safe and protected at all relevant times.”

The complaint adds, “ Hart conspired with JACKSON to intentionally record Ms. Sabbag naked and engaged in private sexual relations with HART in a private bedroom at the COSMOPOLITAN without her knowledge or consent for the purpose of obtaining tremendous financial benefit for himself, including without limitation (a) the benefits obtained through the additional publicity and media attention the VIDEO garnered, which in turn helped to promote his Irresponsible Tour, which was a record-breaking comedy, and (b) to increase his overall pop culture status.” 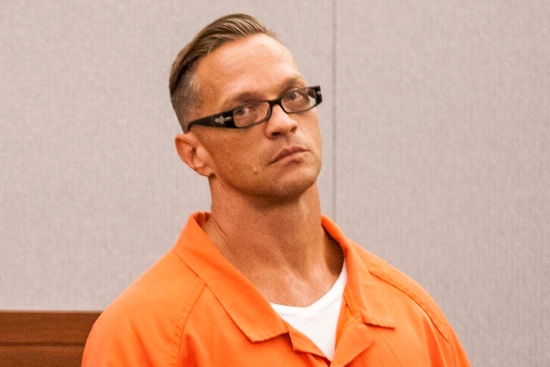