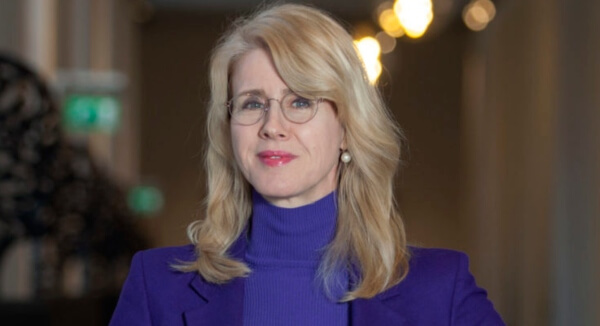 Mona Keijzer (born Maria Cornelia Gezina “Mona” Keijzer) is a Dutch politician and former civil servant serving as State Secretary for Economic Affairs and Climate Policy since 2017. A member of the Christian Democratic Appeal (CDA), she previously served in the House of Representatives (2012–2017). She focused on matters of nursing, home care, and culture. Before becoming a full-time politician she worked as an environmental jurist for the municipalities of Waterland and Almere, as well as for the province of Gelderland. She was born in Edam and studied juridical public administration and public law at the University of Amsterdam.

She began her political career as a member of the municipal council of Waterland from 1996 to 2002 and was later an alderwoman from 1998 to 2006. Subsequently, she worked as a lawyer and mediator in 2005 and 2006. Afterward, she was an alderwoman of the neighboring municipality of Purmerend from 2007 to 2012. In 2012, she tried to obtain the position of lijsttrekker for the general election of 2012. Although performing unexpectedly well in the elections, she let Sybrand van Haersma Buma go first; placing second on the list of candidates, she received about 127,000 votes. In 2017 she was appointed State Secretary for Economic Affairs and Climate Policy in the Third Rutte cabinet.

In 2020, she tried to obtain the position of lijsttrekker for the general election of 2021. In a joint statement in October 2020, Keijzer and her French counterpart Cédric O called for a European Union authority to regulate large technology companies and argued that such an authority should be able to prevent digital platforms from blocking access to their services “unless they have an objective justification.”

She is married to a urologist Ton Roeleveld. She lives in Ilpendam and belongs to the Roman Catholic Church. Her father-in-law is a former alderman of Waterland for the CDA.

She is married and she has five children, all are sons.

She stands at a height of 6 feet 1 inch tall. 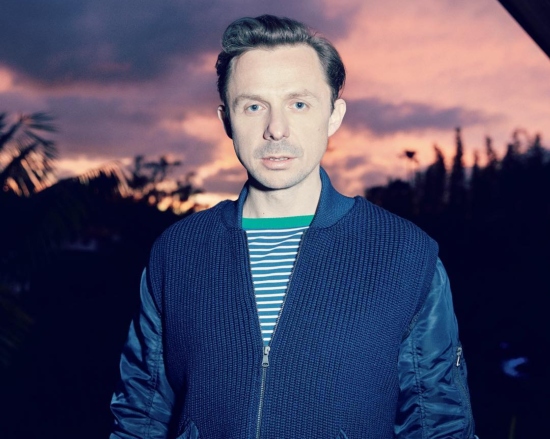 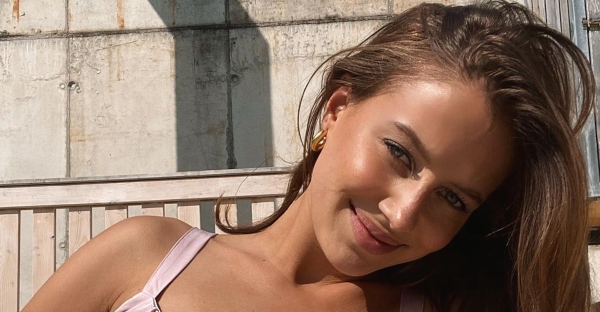