Miranda McClure (Miranda Martin McClure) is the estranged wife of former NASCAR driver Eric McClure. In a career that spanned from 2003-16, Eric made three starts in the Cup Series and 288 in the Xfinity Series. His best finish was eighth place in the 2013 Xfinity Series season opener at Daytona. The native of Chilhowie, Virginia, last raced in 2016. He passed away on May 2, 2021, at age 42. The Washington County sheriff’s office said McClure’s body was sent to Roanoke for an autopsy.

Former NASCAR driver Eric McClure and Miranda McClure married in 2004. The marriage ended with their estrangement. In October 2020, Eric pleaded no contest to a misdemeanor domestic violence charge against his ex-wife, Miranda, stemming from an incident in February 2018. He was ordered to complete 12 months of active probation, complete substance abuse counseling and undergo a mental health assessment and any recommended counseling.

In the February 2018 incident, Miranda McClure said Eric McClure choked and hit her in front of their children, and her 9-year-old daughter called 911. An officer arrived to find Miranda McClure with a handprint on her face, according to a criminal complaint.

Eric was arrested in February 2018 and convicted in a lower court in June of that year. He appealed, and the case was routinely delayed, at least nine times due to McClure’s state lawmaker attorney, state Del. Jeff Campbell, repeatedly invoked a privilege of his office that grants legislator-lawyers broad discretion to obtain continuances in their cases, according to court records. More recently, proceedings were pushed back due to the coronavirus pandemic and its effects on the court system, assistant commonwealth’s attorney Brendan Roche said.

In Oct. 2020, McClure appeared in Smyth County Circuit Court and a judge granted his request for a deferred disposition under the state’s domestic violence statute. He was ordered to complete 12 months of active probation, complete substance abuse counseling and undergo a mental health assessment and any recommended counseling.

Eric McClure’s ex-wife, Miranda McClure, told News 5 that things in her relationship were different behind closed doors. “I think maybe to the outside, people thought I had the perfect life,” she said.

She uses her personal history of domestic violence to empower and encourage other victims, hoping that they might find the courage to escape a potentially dangerous situation.

She told News 5: “It’s really hidden because there’s a certain amount of shame that goes with it. You think well no one will believe me. No one will think this really happened to me, so you just don’t say anything.”

She added: “If somebody would just take that first move, I really think that people would step forward and support them and help them. They wouldn’t feel alone and scared.”

Miranda McClure’s Instagram handle is @mirandalmcclure. She goes by the name “Miranda Martin McClure” on Instagram. Her bio reads, “Mom to 7 girls/ follower of Christ/ homeschooler📚 lipstick and glitter are an everyday part of life.” 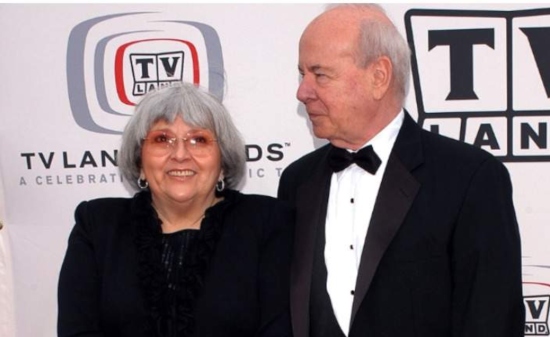 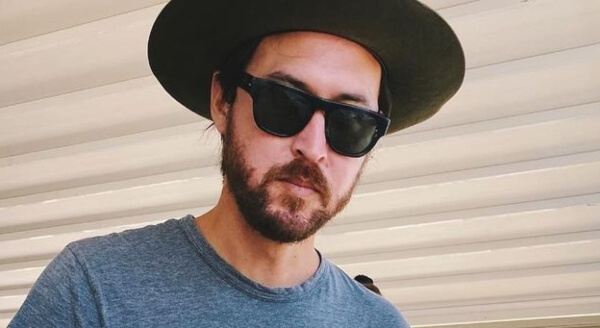