Michael Danilczuk is a professional dancer. He began attending ballroom and Latin dance classes at the age of seven and by the time he was 14, he had won the Junior Polish Championships. In 2014, Michael partnered with Jowita Przystał to become Polish Open Latin Champions. From 2013, he danced with his partner Jowita Przystał. In 2015 the two decided to end the competition career and joined Burn The Floor company. They have also performed in Broadway musical productions such as Legally Blonde, Priscilla, Queen of the Desert, and Rock of Ages.

Michael has toured around the world on a cruise ship, performing every night for the guests. After 4 years of cruising, Michael and his partner Jowita Przystał decided to move to London, the United Kingdom to pursue their biggest dancing dream, and become Strictly Come Dancing Professional Dancers. In 2020 they won the BBC show “The Greatest Dancer” series 2 and secured a chance to perform on Strictly Come Dancing.

Michael Danilczuk’s age is unclear. His partner Jowita Przystał was born on August 22, 1994, in Kraków, Poland.

Who is Michael Danilczuk’s partner? His partner is Jowita Przystał, a Polish professional dancer. Together with his partner, they won the BBC show “The Greatest Dancer” series 2. They were the Polish Open Latin Champions in 2014. His partner joined Strictly Come Dancing in 2021 and made her debut in September 2021 on the show’s 19th series.

Who is Michael Danilczuk’s girlfriend? His girlfriend is Jowita Przystał. The couple met in 2013 at a dance summer camp in Krakow, Poland. However, they initially didn’t like each other but after one year of partnership, they fell in love. They are also dance partners. 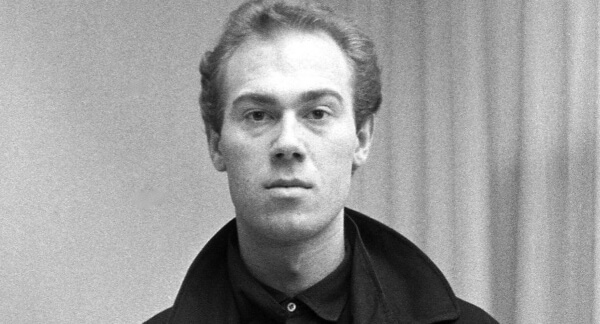 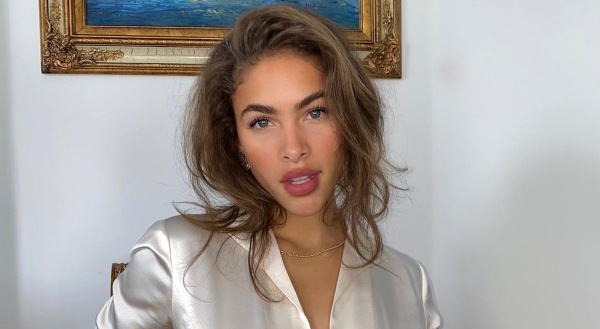