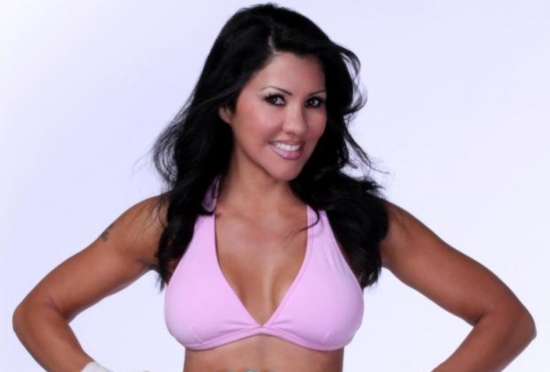 Mia St. John was born in San Francisco, California. Her fighting career started at the age of six, competing in Tae Kwon Do. Mia earned a black belt and received a Bachelors Degree in Psychology from California State University of Northridge in June 1994.

Mia made her pro-debut in boxing in 1997 after signing a lucrative contract with world-famous promoter Don King. After accumulating a boxing record of nearly 70 pro fights and five world and international titles, in 2017 Mia retired.

She has made appearances on such shows as, Jay Leno, Conan O’Brien, “Good Morning America,” “Entertainment Tonight,” “CNN,” “Fox News,” “E,” and countless others. She has also acted in commercials and played herself on t. v. shows and has her own Playstation game by EA sports.

She founded the “El Saber Es Poder” Foundation to empower individuals suffering from mental illness, homelessness, addiction and poverty by providing programs to better educate, inform and improve physical and mental health. She has written articles on mental health, fitness, overcoming hardships and female empowerment for the Washington Post, Huffington Post and many others, along with a book, “The Knockout Workout”, which sold in stores nationwide.

She was born on June 24, 1967, in San Francisco, California, United States. She has family roots in Zacatecas, Mexico.

She was married to actor Kristoff St. John from 1991 and they divorced in 1995. They had two children, son Julian and daughter Paris. At the time of his death on February 3, 2019, Kristoff St. John was engaged to Russian model Kseniya Mikhaleva.

Mia’s son Julian, committed suicide on November 23, 2014, at the age of 24. He was a talented artist battling Schizophrenia and addiction. His art was displayed at the Laguna Gallery of Contemporary Art and Air Laguna in Laguna Beach, California. His personal art studio, “Stone Art” is now a free center for young adults suffering from mental illness, including homelessness and addiction.

St. John says of her son, “He was the light of my life and I will continue to fight for mental health until I take my very last breath.” Mia was named by CNN, “Mental Health Warrior”, along with eight other inspiring people.

Mia St. John’s net worth is estimated to be $3 million.

She is of Mexican-American ethnicity.

Pretty much everything I have ever wanted in life I made happen. I became a world champion boxer. I signed with Don King and Bob Arum. I joined the @wbcboxing family late in the game, but I did it at the age of 40. I married the man of my dreams @kristoffstjohn We had 2 beautiful kids, Julian & Paris. The only thing I couldn’t manifest was bringing my son back to life, but I haven’t stopped trying because that’s the fighter in me. I never give up. I have a daughter that makes me laugh everyday. She makes fun of my flaws, but she’s REAL and I know she loves every part of me, from my stretch marks to my cellulite. I have the most amazing boyfriend @drlaurencerifkindds that accepts me and all of my grief, the unbearable grief of losing my son. A sadness he knows I will never recover from, but chooses to stay anyway. I am grateful for my students at the shelter @stepuponsecond and @_danielsplace they give me life, a reason to wake up in the morning. I am grateful for attorney @markgeragos not only for fighting for my son, but for always having my back. I’m not perfect, so far from it. But I am so fcking determined, I will never give up because like my mother always said, I was born a fighter 🙌🏽🕊 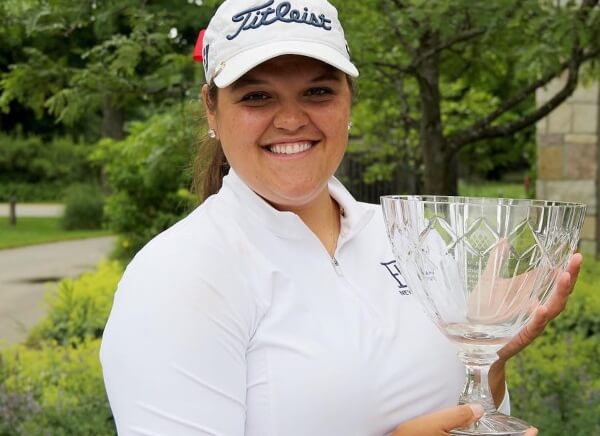 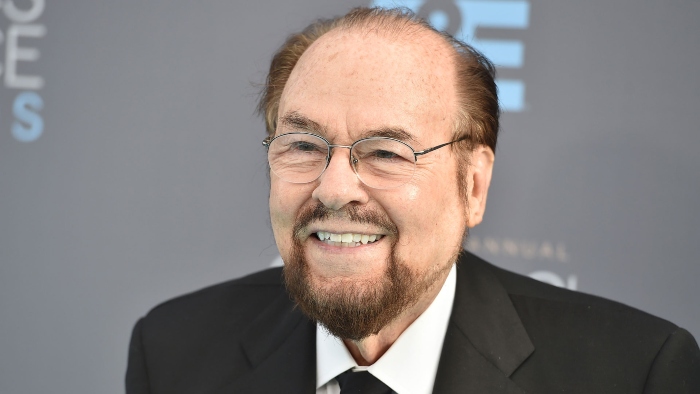