Martel Maxwell is a Scottish radio and television presenter, journalist, author and columnist. She is best known for presenting BBC1’s Homes Under The Hammer. She has presented for ITV’s Lorraine, BBC1’s The One Show and across BBC Scotland on both television and radio.

After training to be a lawyer, Maxwell decided to change her career path and became a journalist. She told First Time Buyer Magazine:

“I had a wonderful childhood and I enjoyed school, then I decided to go to university which was pretty unheard of – I was the first person in the family to actually go on to uni. I decided that I would study law, mainly because I fancied myself as a criminal lawyer after watching the television series L.A. Law, which I really enjoyed. But I found that it wasn’t like that in reality at all and we didn’t go to court and wear wigs everyday – it was, in fact, really rather murky.

“I did my degree and then my diploma at the University of Dundee, which allowed me to practice law, but eventually I made up my mind that this really wasn’t what I wanted to do, so I decided to change my career path.

“I thought that maybe journalism was the route I should take, and strangely enough the two often go hand in hand. You have to have an investigative mind to be either a lawyer or a journalist.”

Maxwell applied for The Sun’s first graduate traineeship. She beat 3,000 hopefuls for a two-year apprenticeship which started at London’s City University at its prestigious postgraduate print school, followed by training in Sydney and around the UK.

After stints on news, features, the city desk and investigations, Martel’s love of partying was spotted and she joined the Bizarre showbiz desk. There, she broke world-exclusive stories and interviewed stars including Tom Cruise, Kylie Minogue, Sir Sean Connery and Nicole Kidman.

In Scotland, Maxwell co-hosted On The Road for BBC Scotland in the Commonwealth year of 2014 for the prime-time Monday night show. She guest presented a special series on potatoes for BBC Scotland’s rural show Landward. She hosts a Saturday morning radio show for Wave FM and writes a weekly column for the Evening Telegraph.

Her debut novel, Scandalous, published by Penguin and described by Piers Morgan as a ‘waspish insight into the world of showbiz’ was a best seller and named book of the week in several magazines. It drew on her showbiz experiences.

Maxwell’s parents separated when she was two years old. Her mother, Anne, moved to Dundee, Scotland, where she raised her up. Her mother eventually remarried. Maxwell has a sister Holly.

Is Martel Maxwell married? She is married to her husband Jamie Parrat. She married the first boy she kissed and it took him 20 years to ask her out.

Maxwell and her husband, Jamie Parrat, have three children, Monty, Chester and Guthrie. Maxwell has passed the ginger gene to two of her sons. Surprisingly, the youngest child like he’ll take a tan.

Homes Under the Hammer star Martel Maxwell doesn’t have twins.

Homes Under the Hammer star Martel Maxwell’s net worth is estimated to be €1 million.

Martel Maxwell Homes Under the Hammer

Maxwell said: “I’m so excited to be joining the Homes Under The Hammer team. Property runs through my family – from plastering to building homes through the generations. It’s in my blood. I can’t wait to get started alongside Martin and Dion.”

Dan McGolpin, BBC Controller of Programming and Daytime, said: “Martel is an experienced broadcaster with an infectious enthusiasm for improving Britain’s homes, she is the perfect addition to the Homes Under The Hammer presenting team.”

Lisa Hazlehurst, Head of Lion Scotland, said: “We’re delighted Martel is joining the Homes Under The Hammer team. Having just built her own family home her experience and enthusiasm for property should be invaluable for people appearing on the show. We are looking forward to working with her.” 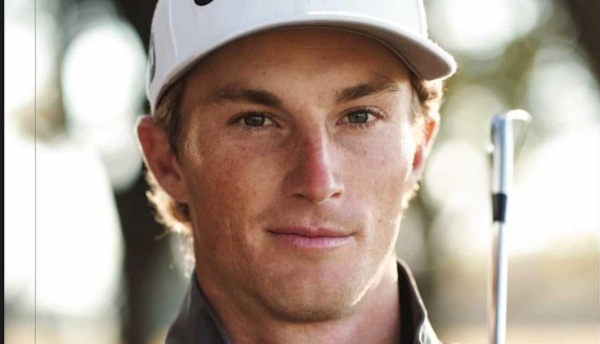