Marta Xargay born Marta Xargay Casademont is a Spanish professional basketball player. She played for Phoenix Mercury of the WNBA, and currently for the Spanish team Uni Girona CB and the Spain women’s national basketball team. She has represented the national team since EuroBasket Women 2011 competition. She won EuroLeague Women 2010–11 with Perfumerías Avenida Baloncesto. She left Spain in 2015, joining both USK Praha of the Czech League in 2015 and the Phoenix Mercury of the WNBA on 11 February 2015. In September 2018 she signed for Dynamo Kursk of the Russian Premier League and in January 2020 she returned to her youth club Uni Girona CB.

Xargay began playing basketball from a young age in clubs in her hometown Girona, entering the youth levels of Uni Girona CB at 14 and making it to the senior team and the Spanish second tier. In 2009 she signed for CB Avenida from Salamanca, wherein the following six seasons she won two leagues, three cups, and one EuroLeague.

During 2015 and 2016 she played both in the WNBA with Phoenix Mercury and the European season with USK Praha, where she won 2016, 2017, and 2018 Czech League. Due to her commitment to the Spain national team, she opted not to play in the WNBA in 2017 or 2018. She played for one and a half seasons in Russian team Dynamo Kursk, before returning to Uni Girona CB in January 2020. Xargay started playing with Spain’s youth teams at 16, winning a total of five medals from 2006 to 2010. She made her debut with the senior team in 2011. Up to 2017, she had 107 caps and 8 PPG, participating in the Rio 2016 Olympics, one World Championships, and four European Championships: 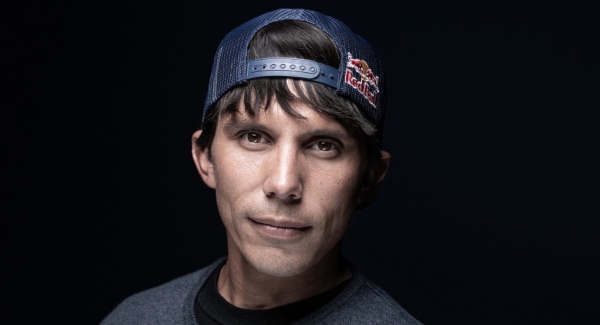 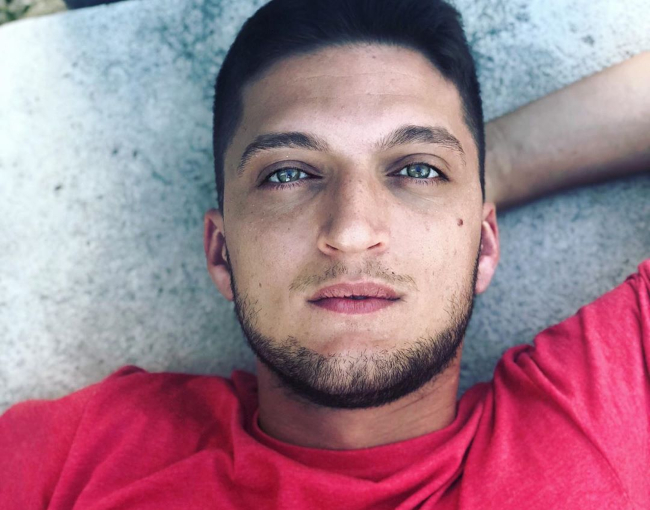