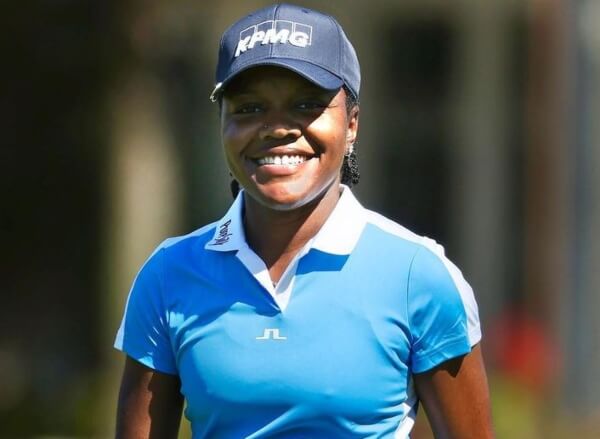 Mariah Stackhouse is an American professional golfer who plays on the LPGA Tour. She started playing golf at a very young age with her father. She graduated from the North Clayton High School in College Park, Georgia. In 2011, aged 17 years, Stackhouse became the youngest African American woman to earn a spot in the field at the U.S. Open.

Stackhouse later joined the Stanford University in Stanford, California, where she graduated with a degree in Communication, in 2016. She played collegiate golf at Stanford University and was a four-time All-American and helped lead the Cardinals to the 2015 National Championship. She was part of the victorious 2014 U.S. Curtis Cup team and became the first African American woman to make the Curtis Cup team.

She qualified for the LPGA Tour after finishing tied for 21st at the LPGA Qualifying Tournament to earn Priority List Category 17 status for the 2017 LPGA season. Stackhouse turned professional in 2017 and made her professional debut at the Portland Classic in June 2016. In 2017, she achieved a career-best T8 finish at the Thornberry Creek LPGA Classic. In 2018, she had two top-10 results including a career-best T7 finish at the ShopRite LPGA Classic, and in 2019, she had a season-best finish of T5 at the ShopRite LPGA Classic presented by Acer.

She is the daughter of Ken Stackhouse and Sharon Stackhouse. Her father is a former architectural firm partner and ran track for Charleston Southern while her mother is a hospital administrator. Stackhouse has a younger brother, known as John.

Mariah Stackhouse’s net worth is unclear. 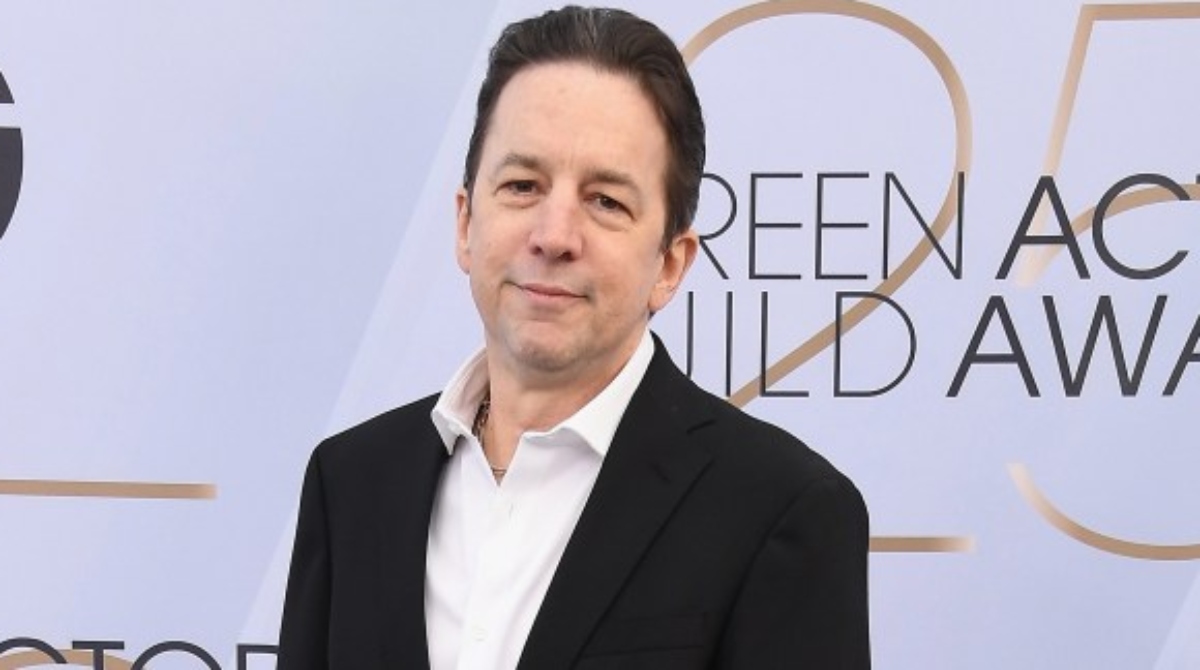